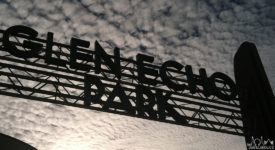 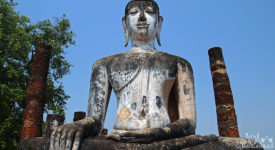 When friends and family tell me they’ve never traveled to Asia before, I typically recommend Thailand as their first stop. It’s a great introductory country to the region because it will likely cause little or no culture shock for Westerns. Tourism has been a huge part of Thailand for years, which makes some of the most Read Post 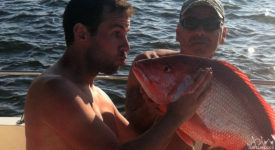 While visiting some awesome relatives in Destin, Florida, we took a boat out on the Gulf of Mexico and caught some Red Snappers. Great times had by all. 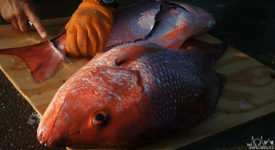 While visiting Destin, FL, I was lucky enough to catch a 25 pound Red Snapper in the Gulf of Mexico. Here’s how you cut fillets from a fish that size. 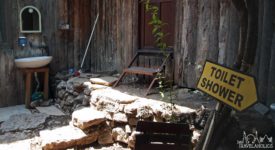 As the frontiers in which tourists can venture expand, and the opportunities to see a country before it has been inundated with other foreigners become fewer, a new breed of traveler has formed. These tourists are hip travelers or tripsters as I like to call them; hikers who “accidentally” wander into a forbidden zone, swimmers Read Post