After two and a half months traversing India, we left with a good idea of what other travelers will want to have on hand. Some of these items might already be in your travel bag, but knowing why you need them might persuade you to buy a different brand, amount or, well, two-ply instead of one.

Toilet paper
You might have heard of “Indian-style toilets,” also known as squat toilets. We don’t think they’re that bad, as they put your body in a more natural position than Western toilets. However, the advice to bring toilet paper doesn’t stem from attendants forgetting to replace empties. The truth is that Indians use the rinse method to clean their behind instead of toilet paper. In each stall, there’s either a hose or a spigot with a bucket. (This is also one reason why people say the stalls are gross — there is often a layer of brown water surrounding the squat toilet.) If you don’t want to “go local,” you’ll need to bring your own TP (and sometimes small coins for the WC fee). Baby wipes may come in handy as well. 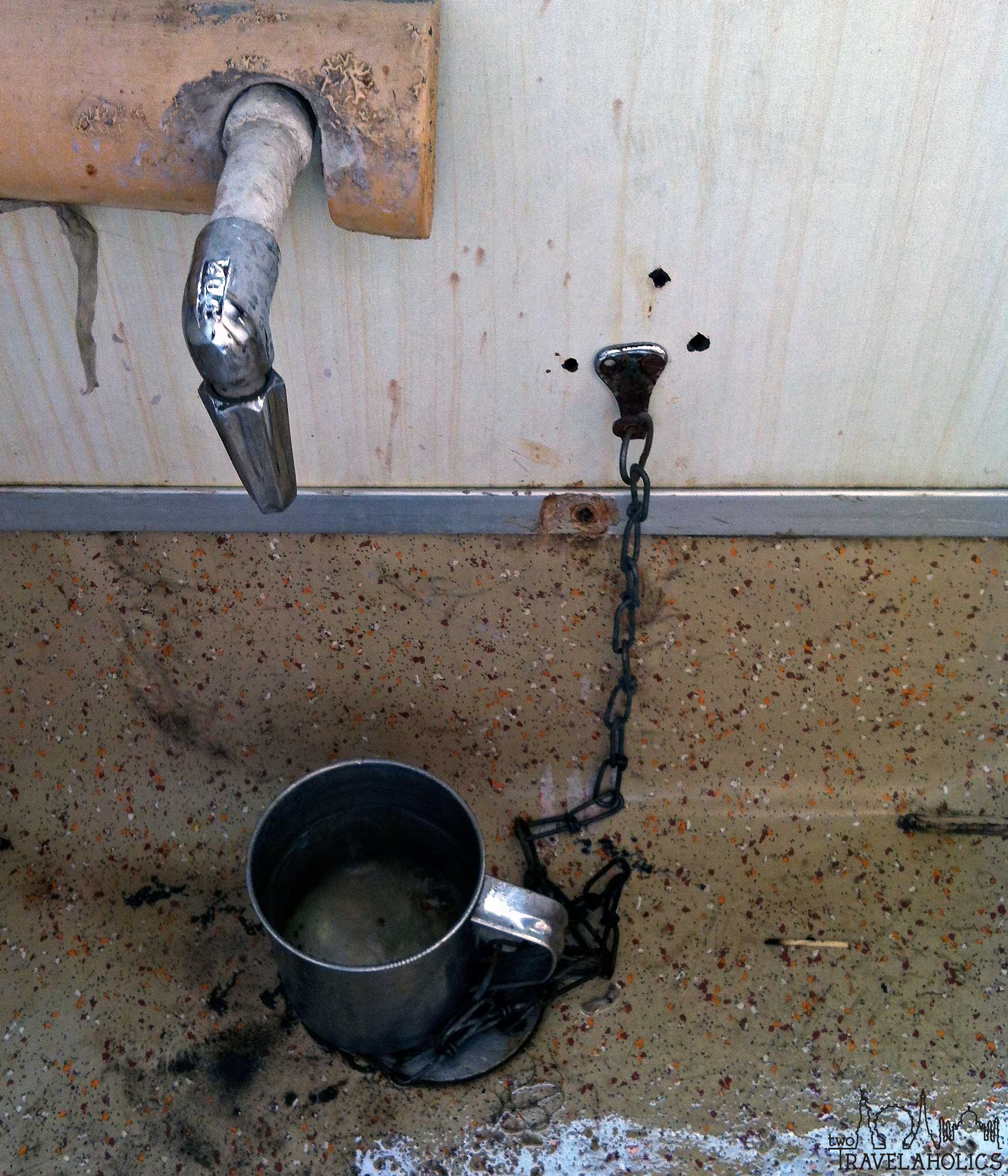 Cash, especially small bills and coins.
When traveling through India, you just have to accept that credit card readers are as rare as a decent coffee. Cash is king, but smaller bills rule the kingdom.

As you might have suspected, it’s quite possible for budget travelers to enjoy India on less than $25 per person per day (we did!). Therefore, each time you break into your wallet, you won’t be shelling out large bills. If you owe 28 rupees for water and only have a 50, your change will be a 20 rupee note and two small pieces of candy. Not receiving two rupees in change may not be a big deal at a small store, but you can also expect the same treatment from tuk tuk drivers. You’ll already feel ripped off when you get in a tuk tuk because they charge foreigners at least three times the locals’ price. If you’re to pay 160 and only have 200 (or worse, a 500!), don’t expect them to offer up change, even if they secretly have it. A shrug of the shoulders and a head bobble is what you’ll get instead.

Conservative clothing
Indians north to south dress conservatively (think sarees as opposed to shorts and a tank top). If you’re not following suit, all eyes will be on you, especially if you’re female. There’s a large Muslim population in the north, so dress as you would in other Muslim countries (Egypt, Jordan, et al.). Christianity and Hindi dominate the south, but locals still dress conservatively. In order to show respect and avoid awkward interactions, cover your knees and shoulders as you would in the north. Choose lightweight and airy clothing and drink plenty of water to avoid heatstroke.

Antibacterial or hand wipes
First, consider yourself lucky if you stumble into a bathroom that dispenses soap. Second, it’s India, and everything feels dirty. From touching hand rails on public transport to handling money, your hands will pick up a lot of germs along the way. Many restaurants in the north do not offer a sink to wash your hands. Additionally, many travelers to India like to take extra precautions and sanitize the silverware they’re given. We can’t stress enough how often some form of sanitizer will come in handy during your travels in India. 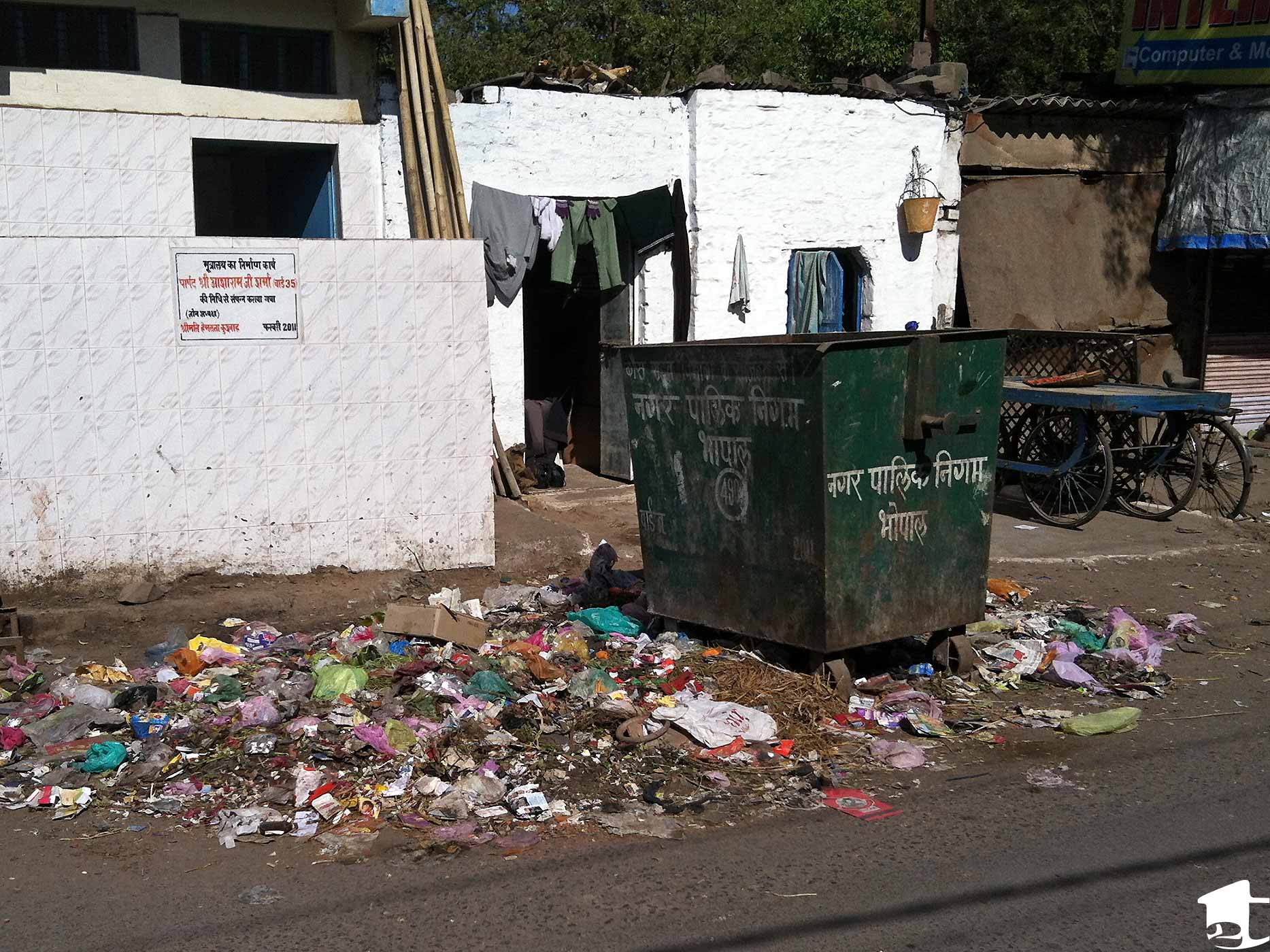 When India makes you feel like this, you’ll be happy you have hand wipes.

Mosquito repellent and anti-malarial pills
Mosquitos are abundant in the north (even in winter!) and south. They may pass diseases such as malaria and dengue, so it’s not worth the risk. Lower your chance of infection by taking anti-malarials, applying a natural repellent or one with DEET and by wearing long, protective clothing.

The above are our main suggestions, however, we have a few more for you to consider:

•For females: bring tampons. They are rarely sold throughout India, as locals prefer to use pads. From what we understand, you might be able to find them in large tourist areas like Delhi and Mumbai. Don’t take the chance if you prefer tampons over pads — bring your own supply.

•Instant coffee. World-class coffee grows in the south of India, but it is nearly all exported because Indians prefer to drink tea. The coffee you’ll receive at a restaurant or street stall will either be extremely watered down or taste more like masala chai. If you need coffee in the morning, bring your own strong instant powder. Hot water is easy to come by, but decent coffee is not.

•Bike/cable lock. If you plan to take overnight trains, you should absolutely bring a lock. Riding third AC means there are three tiered beds, and if you end up on the top bed you can barely see your bag, unless you are sleeping with it. Indian trains are packed full, and there’s a lot of movement on them throughout the journey. As with overnight trains in any country, it’s best to lock your bag to a bar or something that would wake you up if it moved while you’re asleep.

•Silk sheet. We used our silk sheets on trains and in hotels. Even if the hotel looks nice from the outside, the bed sheets may have seen better days, and we unfortunately encountered this situation a few times. We mostly recommend a silk sheet if you plan to ride overnight trains. You’ll want that added layer of protection between you and the train-supplied sheets and pillow.

Are we missing anything you think is essential when traveling through India?