Mike and I left Africa almost two weeks ago and have been putzing around India ever since. There’s so much we still want to write about Africa, but we haven’t had the time to sit down and get it all out. If you see alternating posts about Africa and India, it’s just because we’re a little behind 🙂 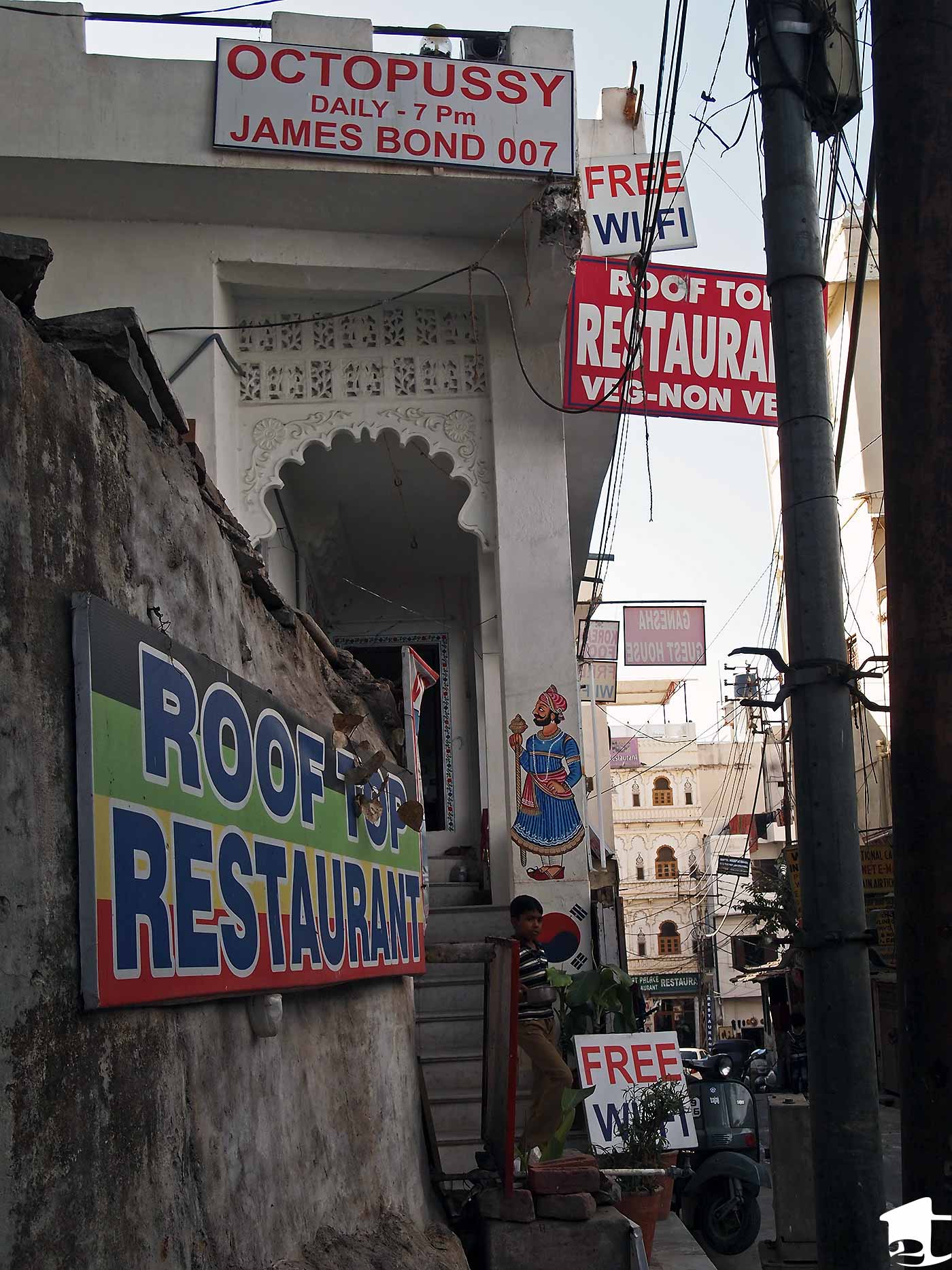 Anyway, right now I’m writing this in Udaipur. I read that this city is considered to be “Venice of the East,” but I don’t see it. Every city with water running nearby claims to be a sister city to Venice. Udaipur is beautiful, but it sits around a few lakes, not rivers or canals. Its claim to fame is that parts of the James Bond film Octopussy were filmed here. The locals are proud, so they host a daily 7pm screening of the film. Awesome.

At night, I attended a cooking class with a few fellow travelers. We wound up on the roof of Neena’s house. Neena is a local who for five years has been showing lucky visitors how to cook up an Indian storm. I’ll slowly roll out recipes to the dishes she showed us how to make. The first one is masala chai, which is a nice winter beverage (yes, it’s cold in north India right now!). Keep in mind that masala just refers to a mix of spices. It’s not a word that’s specific to chai, or tea. 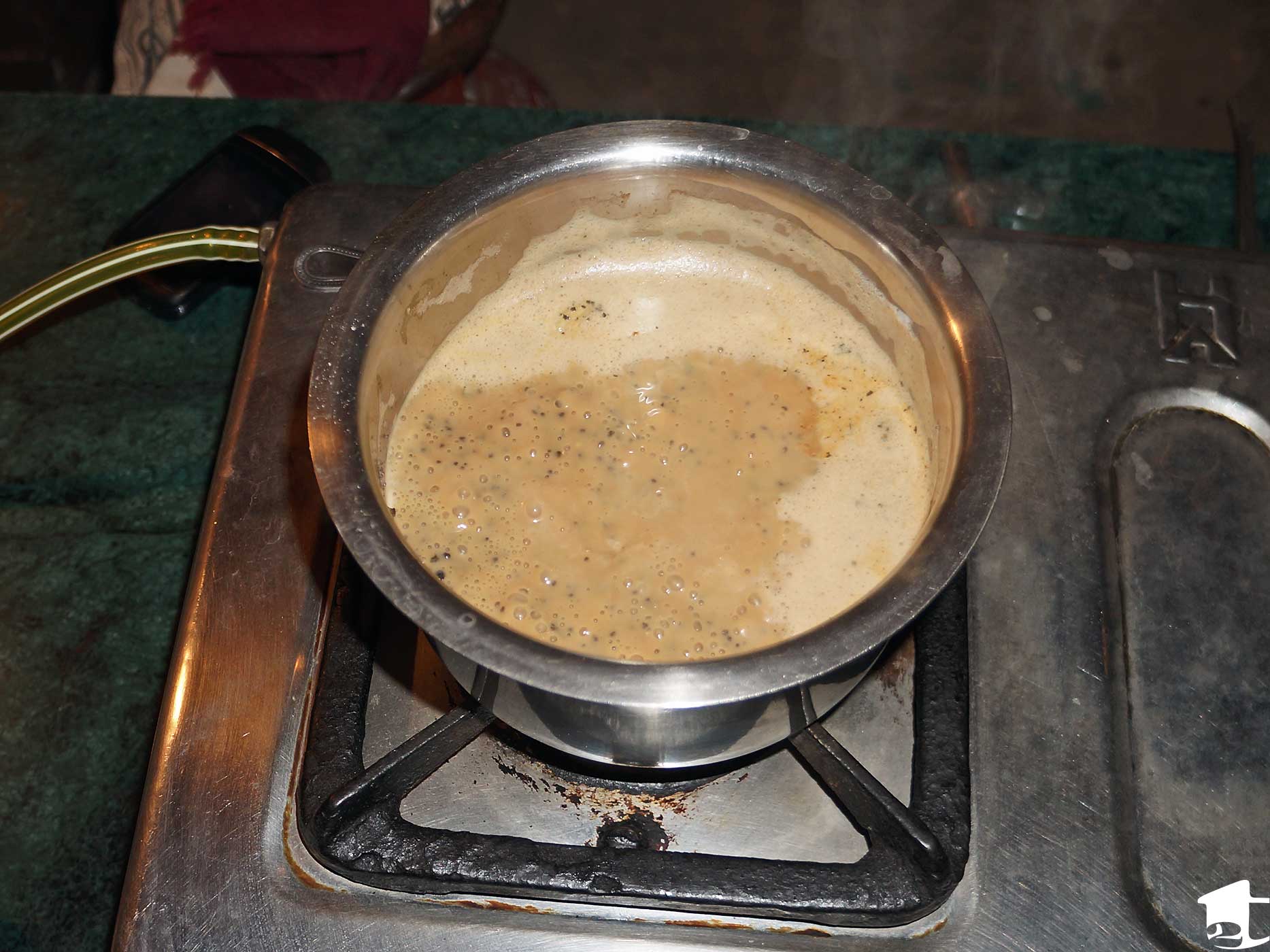 Special notes: Always do a 1:1 ratio of milk to water. For every cup of liquid, add 1 teaspoon of sugar and a half teaspoon of black tea.

Step 2: Crush the five spices (excluding the sugar and tea powder) using a mortar and pestle.

Step 3: Add crushed spices, sugar and black tea to the boiling liquid and stir together well.

Step 4: Keep the mixture at a high simmer or low boil for at least five minutes. The tea is ready to be served when it turns a light brown color.

Step 5: Use a sieve to filter the liquid as you pour it into teacups.