The title of this article is something of a misnomer. Initially, I wrote an expansive piece called “The Loss of the Familiar” within a month of our departure. This article tackled the feeling of disassociation that accompanies long-term travel. The problem was that after several revisions the article lacked depth and, worse, coherency. I found myself enamored with the idea that Tara and I were traveling and losing touch with everything we knew to be familiar, but two months into a 13-month trip hardly made me experienced enough to write on the subject. Instead, I latched onto the superficial and instantly understandable differences: language, landscapes and even food. 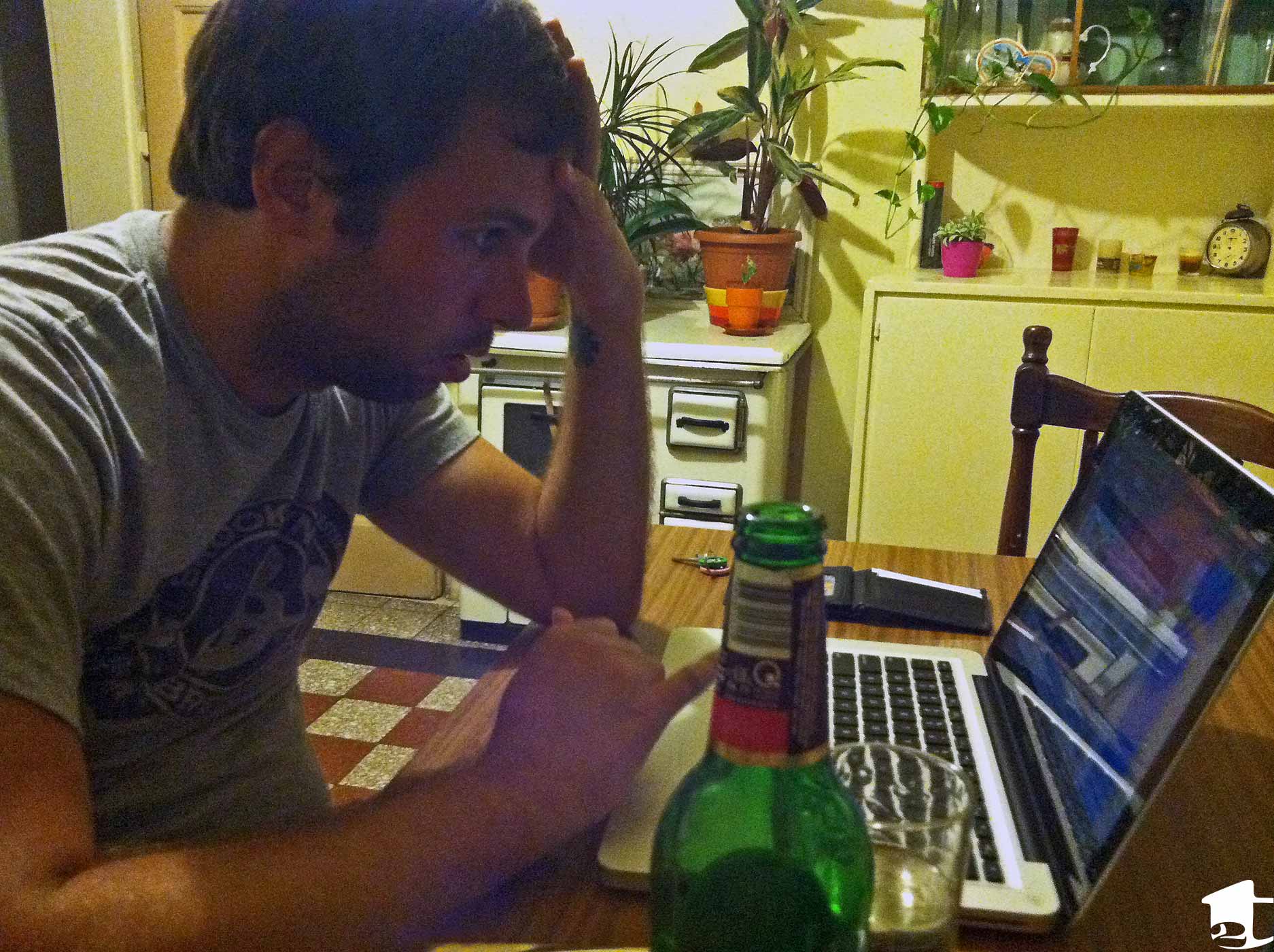 Which is not to say these things are not important. They seemed so irreversibly important to our lives when I first wrote the article that I felt it could have applied to anyone traveling, even for a few weeks. I was reminded of the Nick Hornby novel, “High Fidelity,” when the main character explains that sometimes it is the little things you have in common with a romantic partner that matters. Those television shows that the two of you can connect with, the songs you could sing in unison – these things are far more important than they appear. And thus, “The Loss of the Familiar” was more of a loss of the access to familiar things and the influx of the new.

Yet, when does one lose familiarity with their life? When does traveling in foreign countries affect your outlook and understanding of the world and likewise yourself? Deeper questions of how long-term travel can propel you to lose your grasp on the world in which you once surrounded yourself – this, this was what begged for an answer.

From the beginning of this journey, I could not directly answer the question, why are we doing this? Tara and I assembled the means and opportunity to take this journey together, but like a detective trying to solve a murder, the key piece – my motive – seemed vague. Yes, we wanted to travel, but why long-term? Why give up everything that we knew and all the pieces that society told us added up to a happy, stable life?

When I approached my boss regarding the trip, he pressed me on why I felt the need to travel for a year. “Why not four months?” he asked. It was easy to parry advances with, “Four months is not enough time.” Tara and I had had extensive discussions about situations like this, “What if I could get several months off?” But what good would it do if Tara had to quit? Better to go for broke, so to speak, and plan for a full year of travel. But my boss seemed unconvinced that 365 days was necessary. He recounted a story of a friend who biked across the United States and had set an arbitrary length of time to do it – a year as well, if I remember correctly. The bike trip may have not taken that long, but the friend had set his mind to it taking a year. I suppose in some ways that the framework of our trip developed the same way. The idea for this journey kick-started the process, but its explanation was to come out later.

The parallels between my early, and at times, flimsy rational for our trip and the many drafts of “The Loss of the Familiar” [Part One] are stark. My involvement, nay, my full-bodied embrace of such a life-altering journey without the ability to fully and clearly elucidate why it was necessary makes it easier to understand why I would impulsively author an article based on a phrase that would become its title, yet strangely devoid of a thesis.

Now that nearly eight months have passed since this journey began, I feel more confident, more assured and more certain of being able to explain why this trip is important and why, at the heart of it, is the loss of the familiar. What began as an examination of the world has broadened to be a study of cultures, both at a micro and macro level, and also narrowed an inward exploration of my relationship with Tara and also myself. It has been a cumulative process; there has been no lightening strike of clarity that I can point out. The people we have met, the sights we have seen, and the history we have learned – every day I feel a little more knowledgeable, not smarter, but more knowledgeable about the world around us. 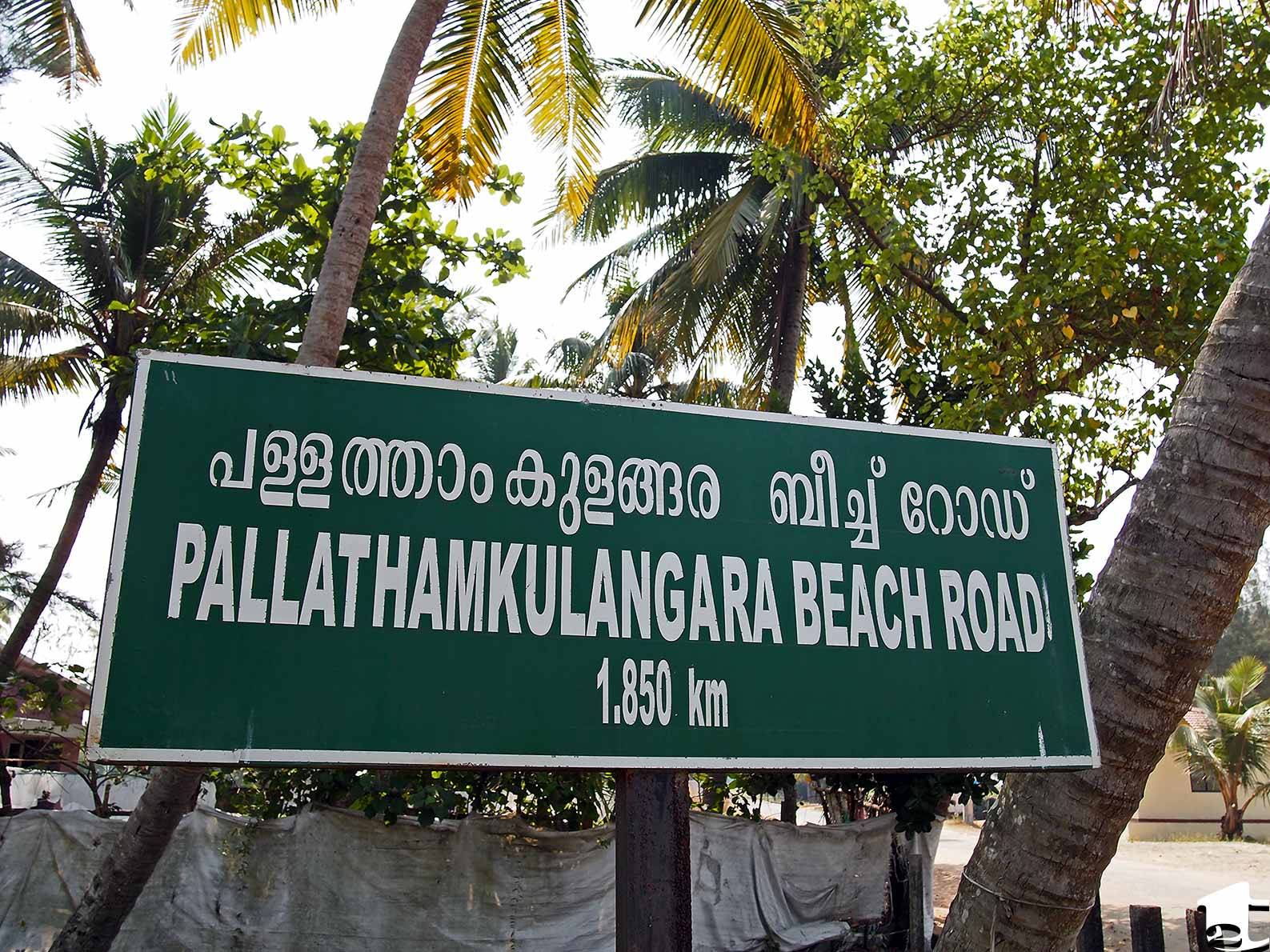 What I knew, and what I thought I knew of the world has evolved, and that loss of the familiar has less to do with losing my recollection of the comforts of our previous life than it does with the loss of the familiar world I had come to envision myself in. The landmarks you used to find your way home are still there, but you no longer feel the need to go from Point A to Point B.

I feel as though when we embarked on this journey, both Tara and I were testing each other, the world, and ourselves. We jumped out of a plane for the experience of skydiving, but learned that we had the strength to do it ourselves. We could jump; we did not need to be thrown out. Rather than accept boundaries that we arbitrarily set we began to look at life a little differently. What do we want to get out of it?

Travel has always been such a love of both Tara and I; it provides gratification both instantly and on such a deeper level.

So too has this trip evolved our way of travel so that we can appreciate foreign countries. We visit the Taj Mahal, the Great Pyramid or Table Mountain as travelers, not so that we are another number (we already know that we are), but because these places are special. Hundreds, thousands and sometimes millions of people flock to such locations not because they are a waste of time, but because there is something special inherent in them. But we try to balance our experiences with getting lost in cities, taking cooking lessons on local cuisine, attempting to learn a foreign language.

Granted, there is only so much you can get from spending a week or two in one city, but as Tara and I learn more about each new place we visit, we appreciate the richness each has to offer. The walls that surrounded what we knew as our lives expand a little more, our comfort zone enlarges and we stop thinking in a myopic, one-country view. We do not pretend that this trip will make us experts on the world, but maybe it will help us just feel a little more comfortable in it.