It feels like ages ago that we sat in a beer hall in Zagreb with our Couchsurfing host, Tanja, talking about how much we love Croatia and could live there. We never wanted to leave. Africa and India seemed like years away, and now both are already behind us. It’s sad for us to think that in mere months our grand adventure will be spoken about in the past tense. Can’t we continue on for a little longer? We’re looking for a way. 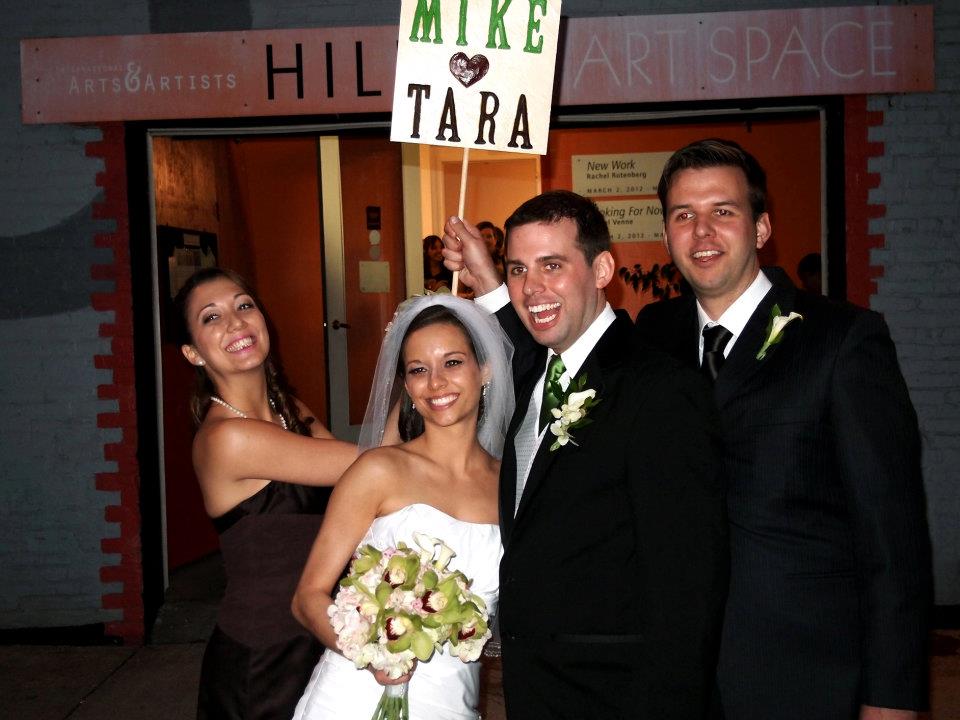 In the meantime, we’re still excited to celebrate our nine-month travelversary since it means we’ve had so many great experiences since getting married just one year ago on 3/3/12! Yes, you read that right. We are celebrating not one but two anniversaries. This calls for a celebratory beer and an upgrade to a room with AC! Ah, the little things that make long-term travelers happy. 🙂
While we celebrate, enjoy our latest stats:

Continents crossed: From North America to Europe, Africa and Asia 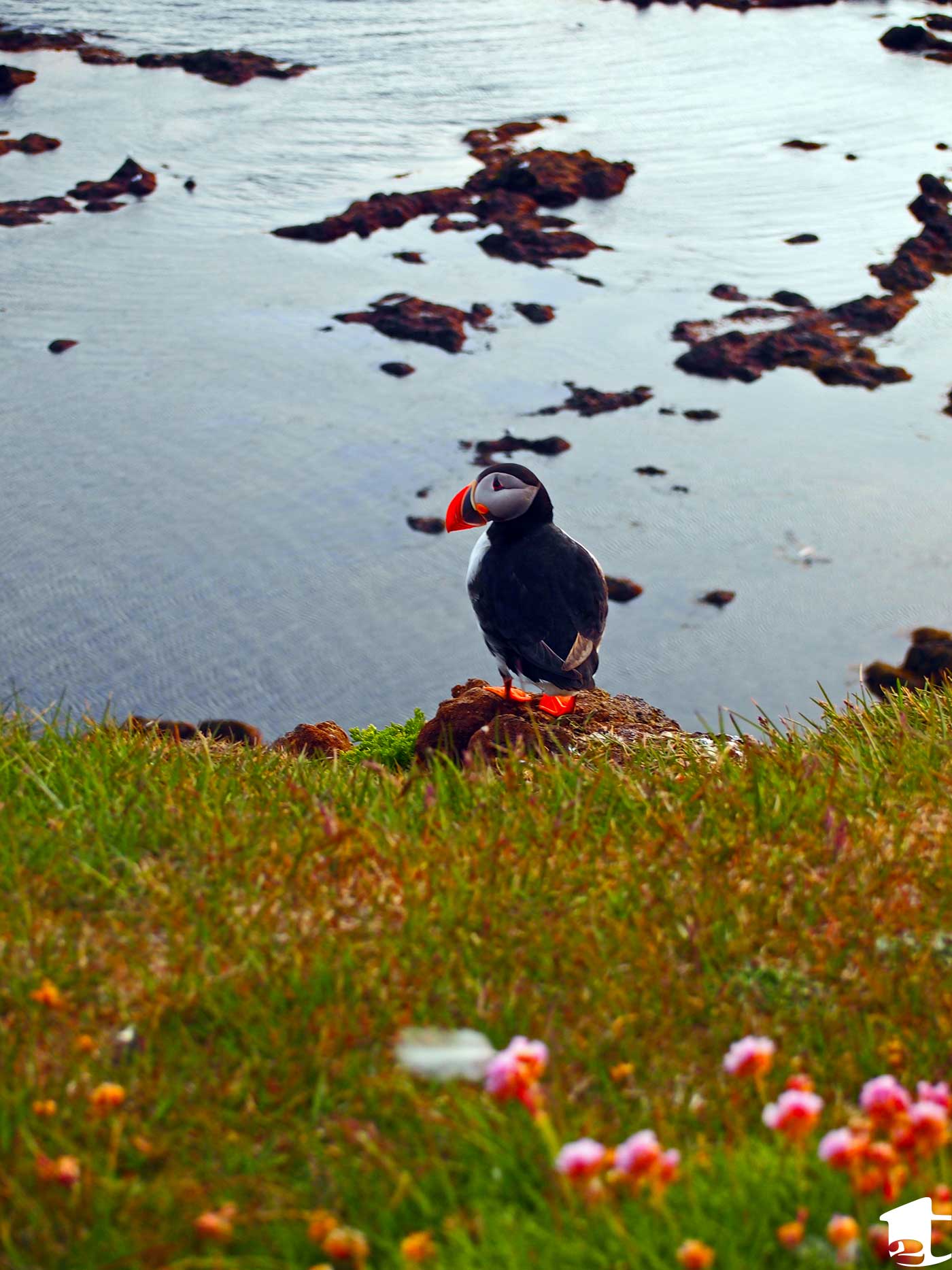 Video with the most YouTube views: Up Close and Personal With Icelandic Puffins

Least amount spent in a day: $4.59 (It’s true! We were Couchsurfing with Petra in South Africa. Based on our notes, it looks like the day before was when we cooked dinner, so we probably had leftovers that day. The $4.59 was our entrance fee to the Ditsong Museum of Natural History.)

Least amount spent on accommodations: $5 each in Alleppey, India

Highest amount spent on accommodations: $46.25 each in Reykjavik, Iceland

Bouts of severe food poisoning: 2 each (in India)

Number if doctor visits: 2 each: 1) to the hospital for a malaria test (Bikaner, India) and 2) to the dentist for a teeth cleaning (Goa, India) 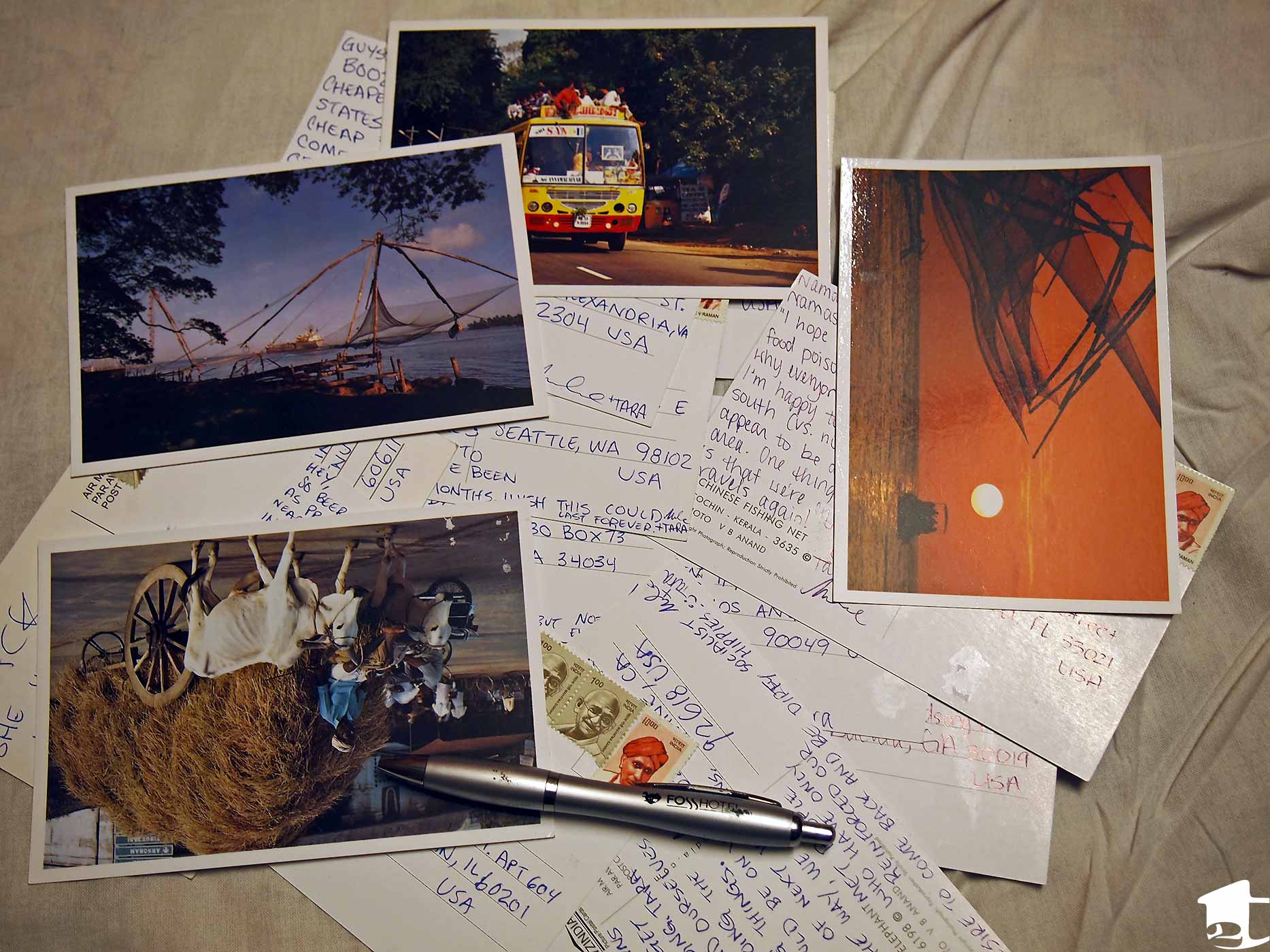 “Tamed” wild animals we played with: cheetahs (in Namibia) and elephants (in India)

Longest Mike has grown his beard out: for 2.5 months

Approximate times we were told a postcard reached its destination: less than 15 (slackers!)

Best pre-departure creation: Two Travelaholics business cards. We’ve handed out a lot to people we’d like to keep in touch with.

Compare this to our three-month stats and six-months stats.