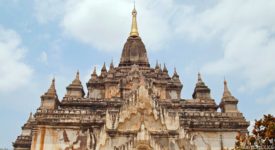 Bagan had a mystical appeal to us the second we saw photos of it. This UNESCO World Heritage Site is home to the largest concentration of stupas, temples and pagodas in the world. The immediate landscape is relatively flat, so when you climb to the top of a temple, you can see scores of other Read Post 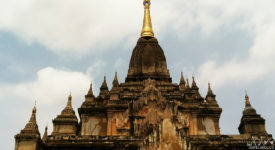