As beer lovers, Tara and I sometimes select destinations with the sole intent of checking out local breweries. We coined the phrase “beercation” for such trips since they’re vacations centered on trying new beers. We care about exploring the city and it’s surroundings, too, but that comes secondary to visiting breweries.

San Diego, California, is an excellent beercation destination. The weather is beautiful; there are many points of interest in and around San Diego; its downtown area is concentrated, making it easy to get around; and most importantly, the local breweries serve up high-quality beers. All told, the city is a great destination for a short beer vacation, though you could easily stay for a week and still have plenty to see, do and taste. 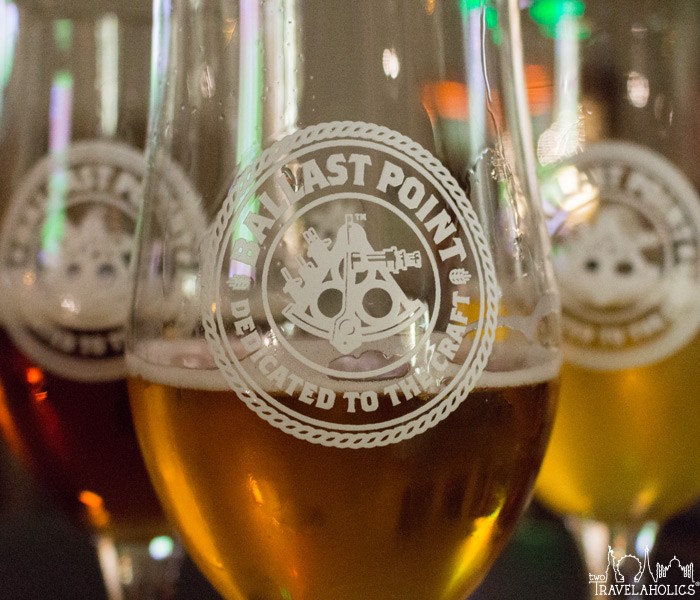 While there are six unique Ballast Point locations in Southern California in which you can sample their beer, it is their Little Italy location in San Diego that serves as their “lab” for research and development. That’s where you can try experimental beers and limited releases. If those brews get enough positive responses, they’ll go into wide production, or those noble experiments will expire with that batch. The draft list is extensive, and they do offer some food options. Sculpin is Ballast Point’s nationwide bestseller, and the flavored variations of this IPA (such as grapefruit and pineapple) are all great. The brewpub offers $5 tours Monday-Sunday at noon and 3:00 p.m., capped at 15 people. Tours include two R&D tasters and a Little Italy Taster Glass.

Located in San Diego’s former Naval Training Center, Stone Brewing’s Liberty Station brewery is more than just a place to grab a drink. Touted as a gastropub, it has one of the most extensive food menus compared to other local breweries. With 40 beers on tap and a selection of 100+ bottles, finding a good brew to pair with your food is easy. Although this Point Loma location offers no tours, their bottling plant ~30 miles north does. Hoppy IPAs, like Stone IPA and Ruination, are probably what Stone does best.

Another Point Loma brewery, Modern Times offers a caffeinated edge to most of the other brewery options. Known for their coffee, their beer, and their coffee-infused beer, Modern Times is a perfect stop for an alcoholic pick-me-up. But there is no kitchen on-site, so plan accordingly. Their massive 21,000-square-foot tasting room and brewery is playfully decorated with a variety of art installations, which adds to its fun atmosphere. Modern Times doesn’t offer tours, but with 32 available taps you might be too busy to notice. Stouts are the best style here. 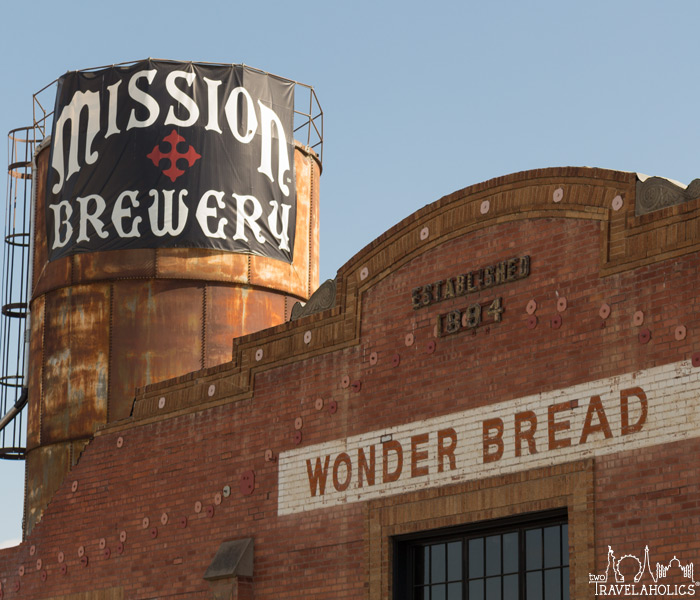 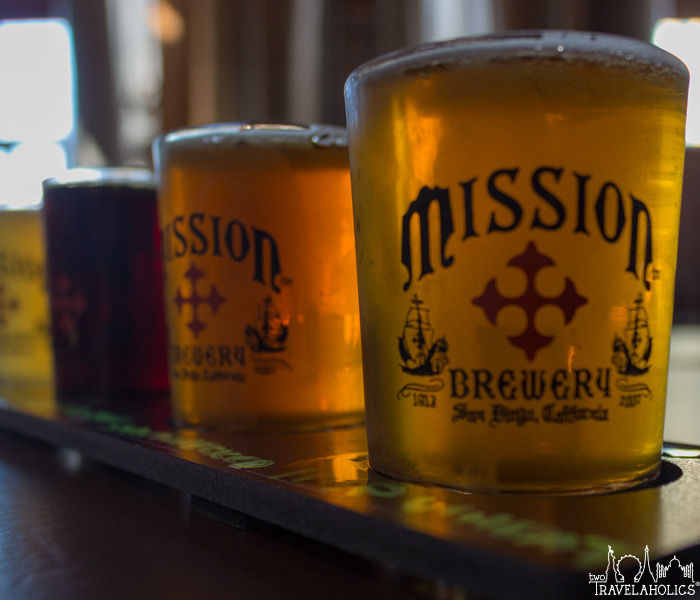 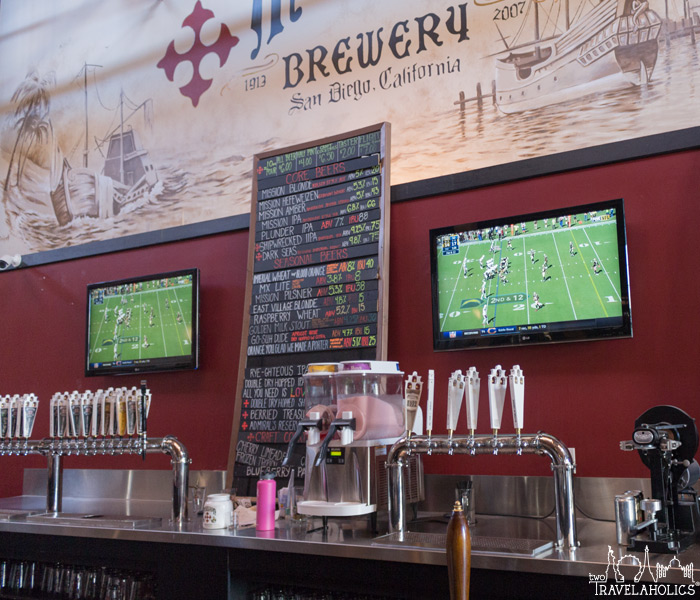 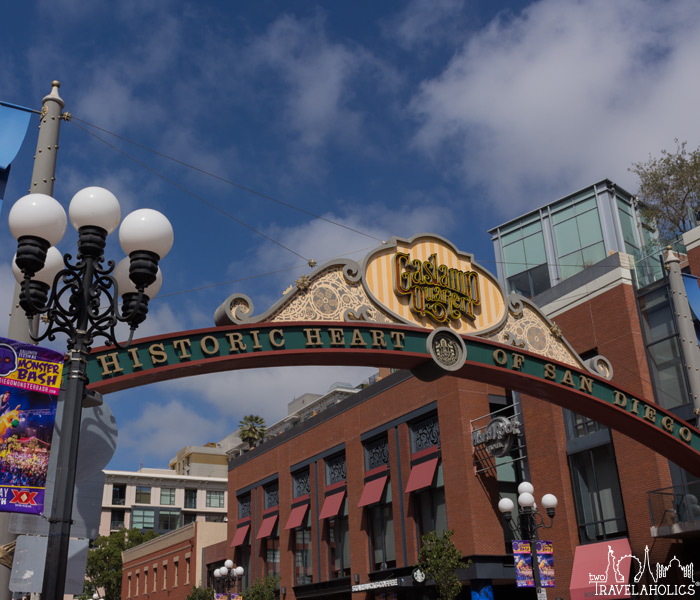 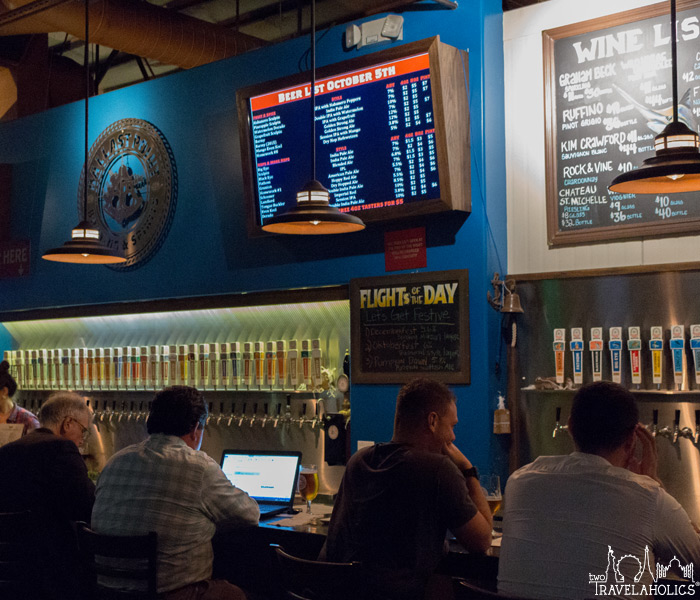 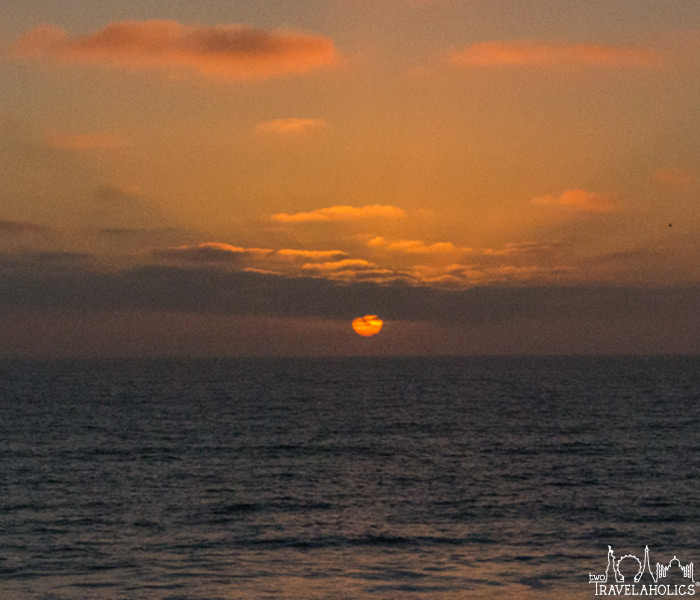 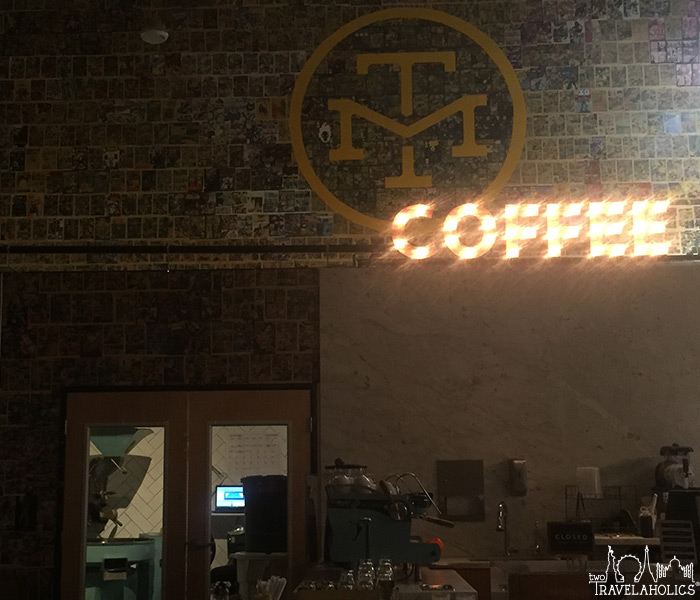 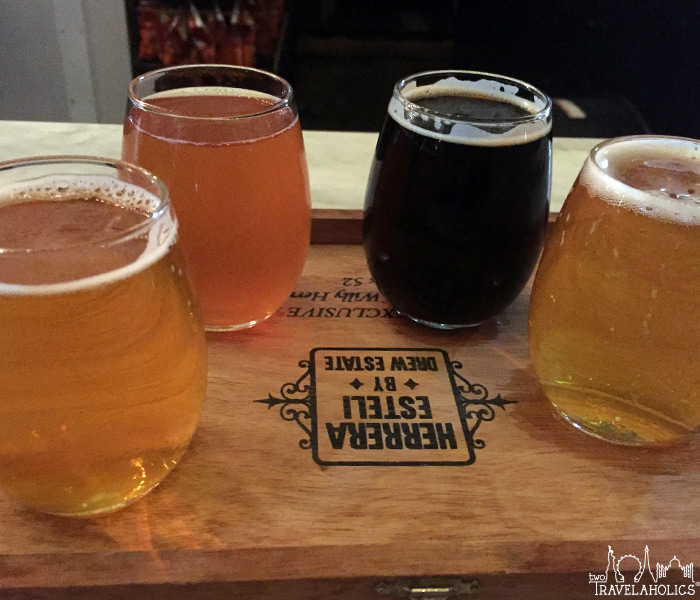 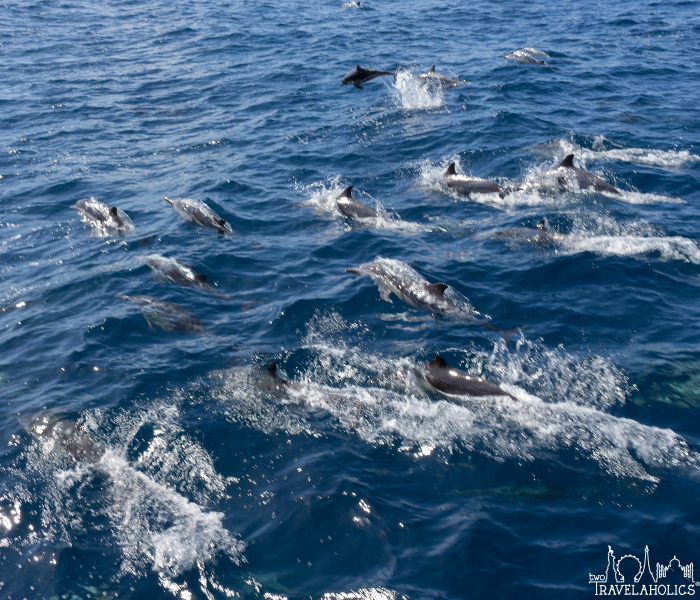 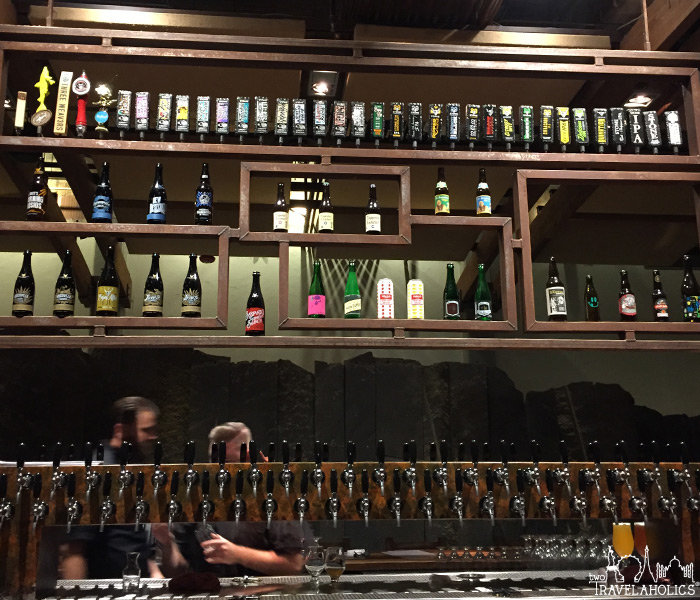 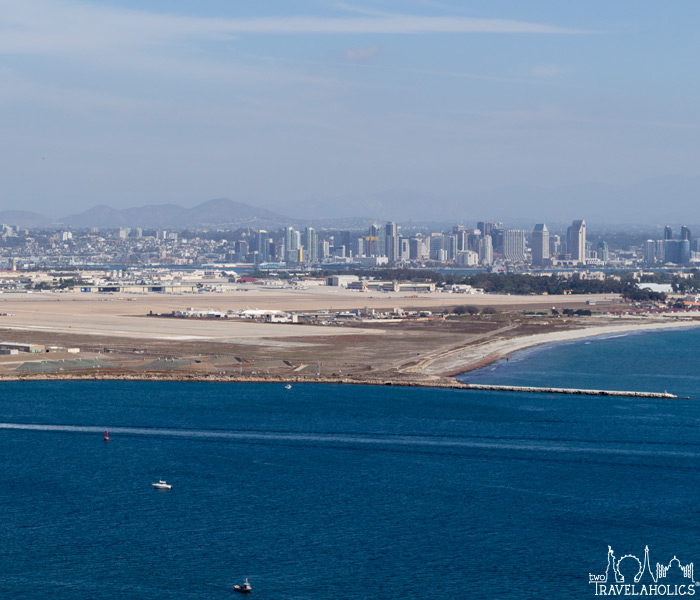 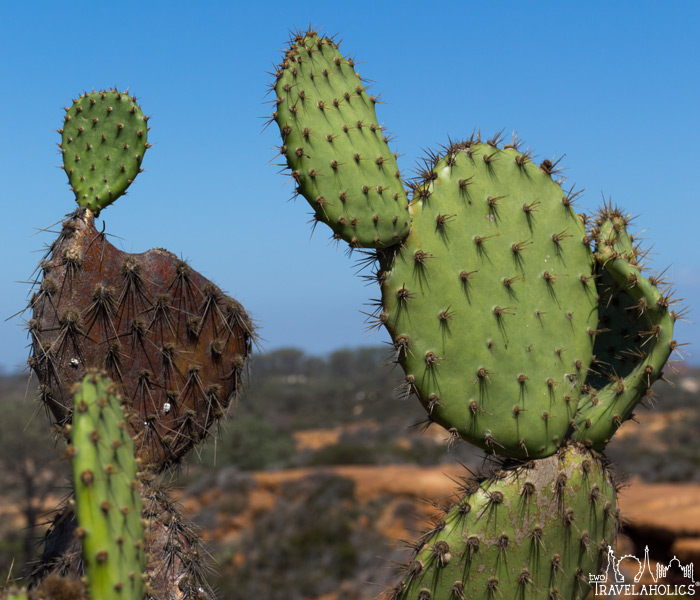 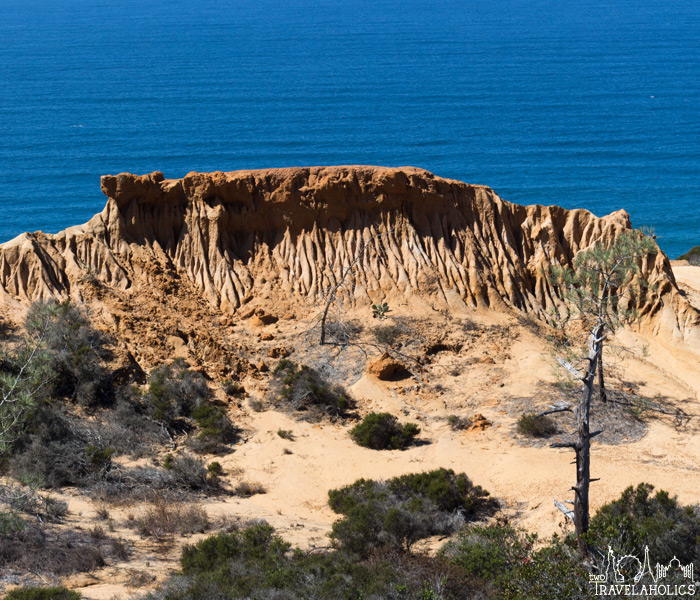 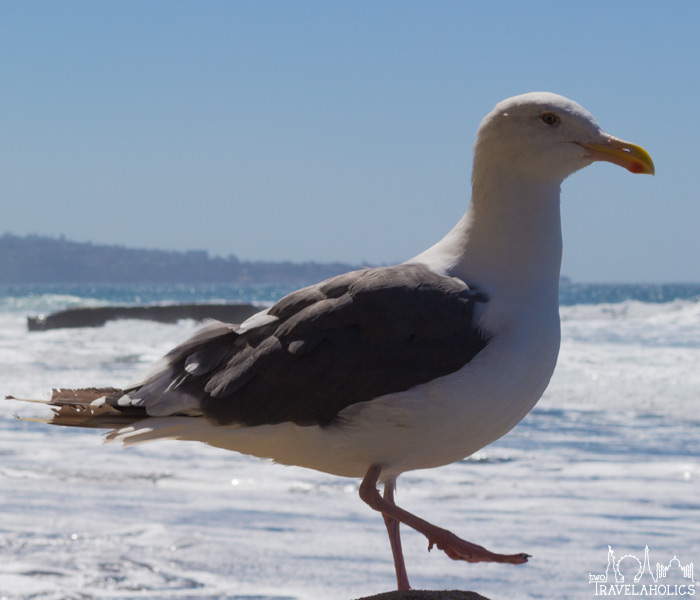 Whether you stay in a downtown hotel or an AirBnB in a residential neighborhood , breweries surround you in San Diego. Like any major city, San Diego does have weekday rush hour times, but still, getting around is relatively easy and inexpensive. We stayed in an AirBnB house in Point Loma, and though we rented a car, we utilized Uber whenever we hopped between breweries. By staying in downtown San Diego, you’re afforded the convenience of walking around the Gaslamp Quarter, as well as having several other breweries at your fingertips (like Mission Brewery and Monkey Paw). Of course, you’ll pay extra for the location, especially if there is a convention going on while you’re there. On the other hand, staying downtown provides easy access to the ballpark and other tourist activities.

Renting a car allowed us to drive the 20 miles north to Torrey Pines State Natural Reserve, which is a spectacular coastal hiking location. If you choose to spend your time within San Diego, you can still experience beaches and boat trips. San Diego Whale Watching offers multiple daily outings, but sightings vary depending on the time of year (we saw many, many pods of dolphins but no whales in October). 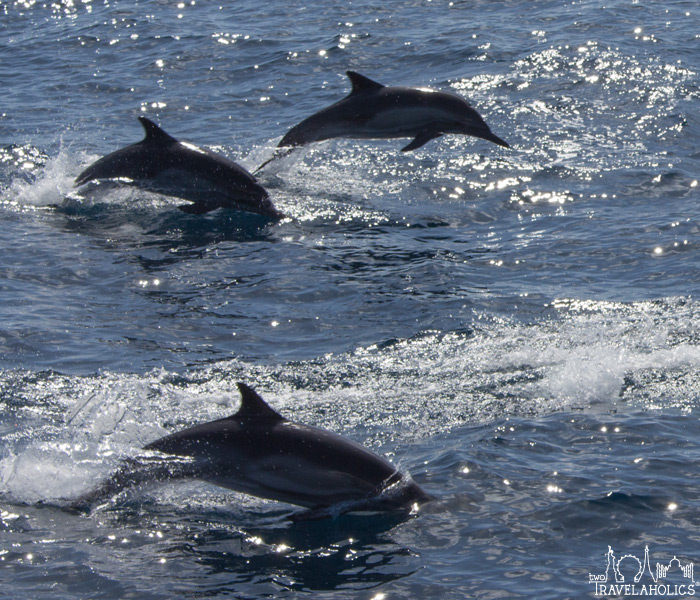 Overall, San Diego is a solid location for a beercation. It’s probably the second-best we’ve been to after Denver. The city never felt small or large, but rather a comfortable size. After just a few days, we knew how to easily get around jogging, walking or by car. In terms of weather, it is dry and temperate all year round, so there’s never a “bad” time to go. Most importantly, the breweries we visited impressed us. We recommend San Diego as a beercation destination to all beer lovers out there.