Hey, Mike, do you remember that time when… 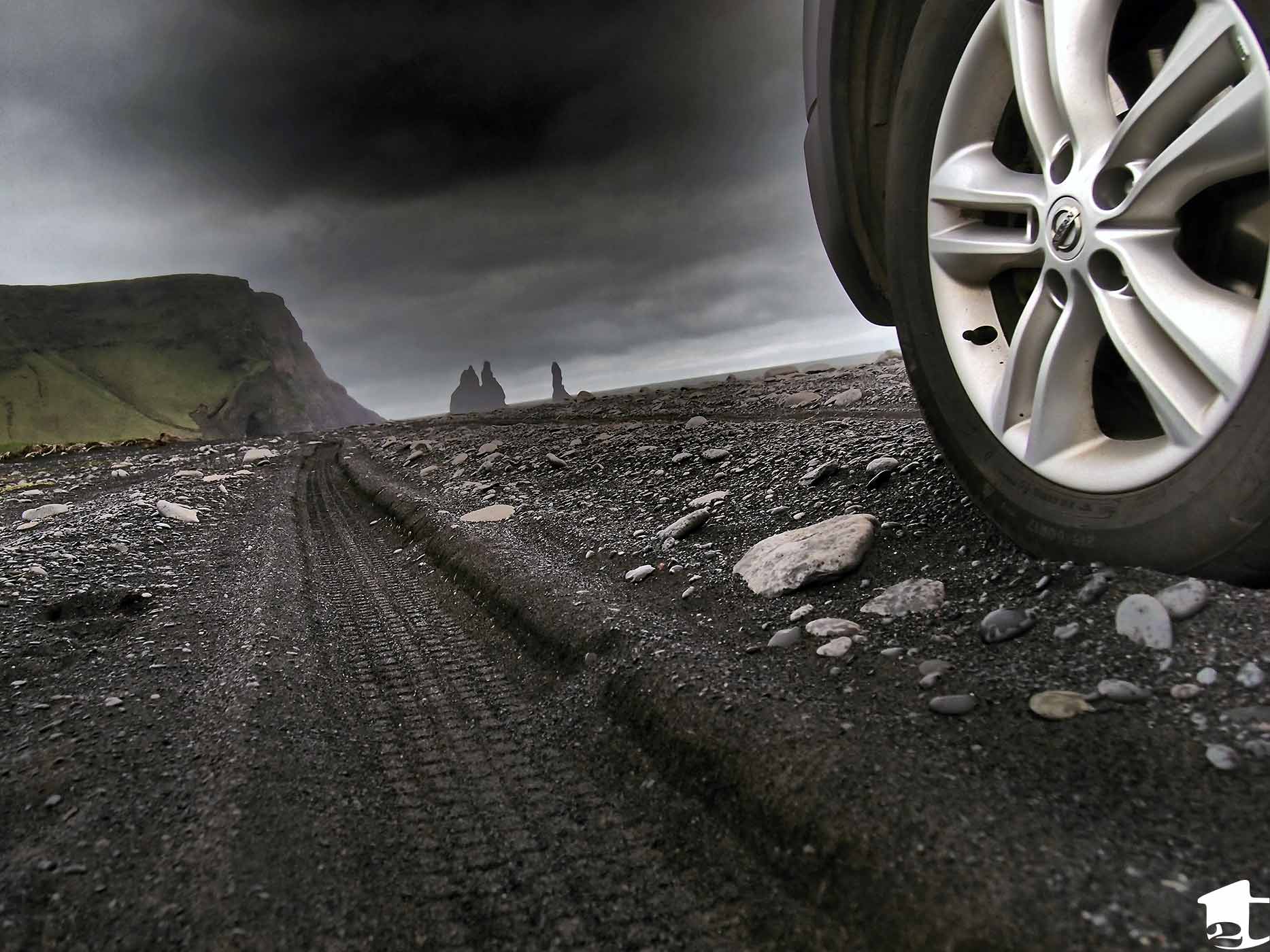 …we drove on a black-sand beach near Vík, Iceland, to try to see a puffin colony that was blocked off from the roadway? I thought for sure we’d get stuck in the sand! Bruce Peninsula was playing, and the music kind of fit the mood. The sky was so dark and foreboding. We were still obsessed with the “dramatic” setting on our camera and took a ton of doomsday-like photos of the area.

…we were leaving Pamukkale and your shoes were looped into our backpack’s cable lock, which I accidently reset the passcode for? It was hotter than 40ºC/104ºF and the road from the exit to where we had to go was gravel and large rocks. On the bright side, that experience prepared you for all the scalding tiles we walked on barefoot in Myanmar.

…you convinced me to hang out on a nude beach on Lokrum Island? I didn’t think I’d like it, but I did! The next day we packed a picnic lunch and wine for our day at the nude beach. That was so much fun. Remember the tourist boats going by and the men with the binoculars? We thought that one guy on the beach who stood up looking at them was awesome.

…you were surreptitiously taking pictures inside the tombs in the Valley of the Kings and that old man ratted you out to the guards? But they couldn’t find the photos on your phone because they were in your secret agent app and not in the photo reel. Slick!

…we were biking through Groenkloof Nature Reserve and stopped when we realized we were flanked by herds of wildebeest? I was freaking out because they all stood up at the same time and stared at us. You tried to calm me down by saying they were probably more scared of us. Then the herd on the right started to run in our direction, and I thought we might die there in South Africa. But you were right. They were probably scared of us, which is why they ran to the other side to join the rest of the herd. 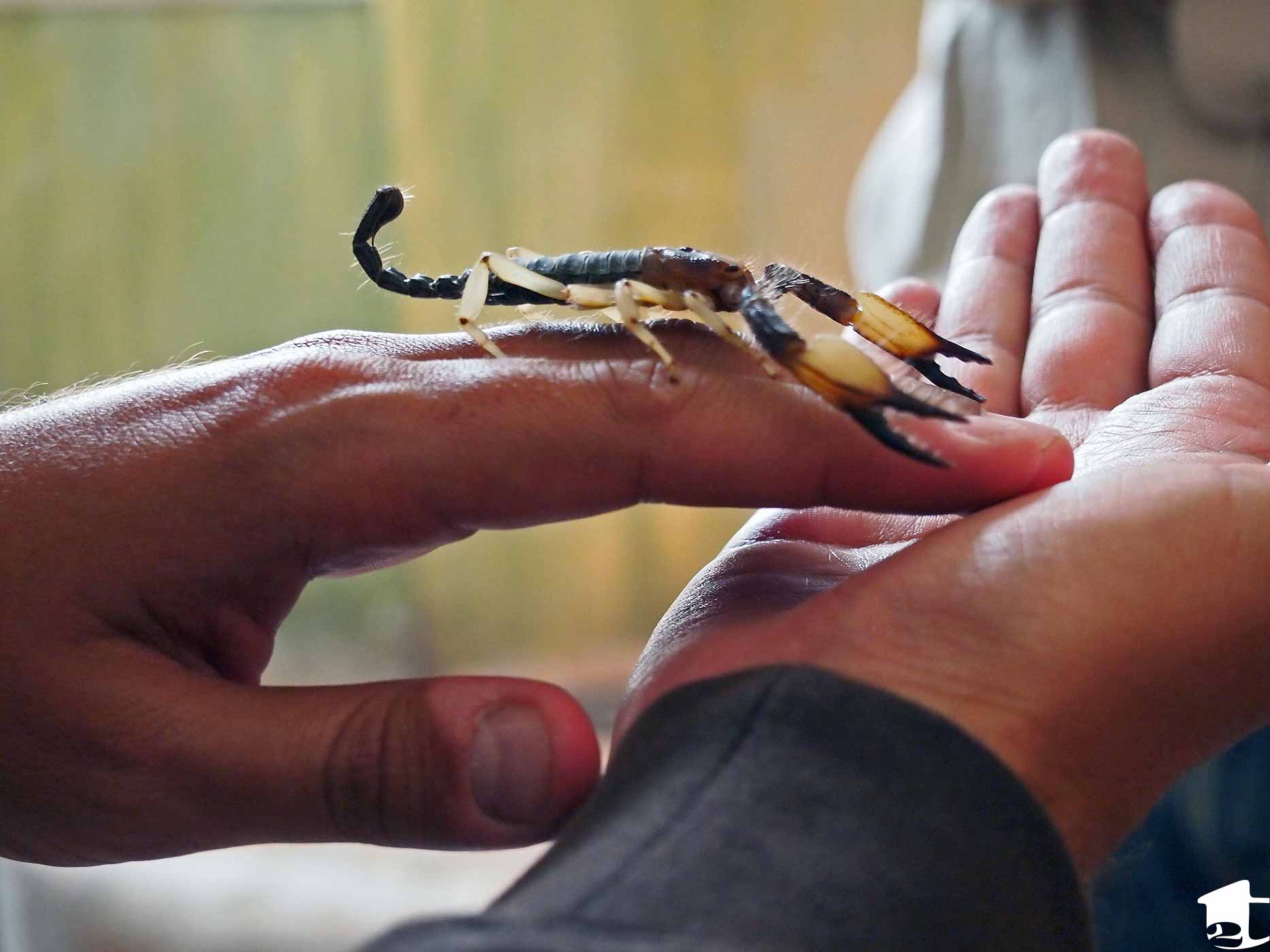 …you held a scorpion at the Snake Park in Swakopmund and about five minutes into it the handler finally told you how poisonous it was? That it could sting you and you’d be dead within 20 minutes! You’re a brave soul.

…I was deathly ill for the second time in India and we had an overnight train to catch? I could barely make the walk from the hotel to the train station so you gave me our day bag and took my large backpack. I remember watching you walk ahead of me – with a large pack on your back and one on the front – and thinking I was so lucky to be with such a nice, helpful guy.

…we arrived at the Kuala Lumpur airport from Kochi for our scheduled layover to Singapore? They made us go through security to enter the terminal, and you had a water bottle full of duty free vodka that we were sure we’d have to trash. Through some good fortune, they found the switchblade I bought in India in my carry-on and were too focused on finding which pocket it was in to make sure you threw away the bottle. We’re a good team when it comes to keeping our in-flight buzz going.

…we were eating dinner in Langkawi at the jetty waiting to catch the last ferry to Penang? We were just coming back from Koh Lipe and were still operating an hour behind on Thai time. I asked you what time it was, and you looked at your iPhone. We both had that “OH MY GOSH” moment and jumped up to pay our tab and ran to catch the departing ferry. 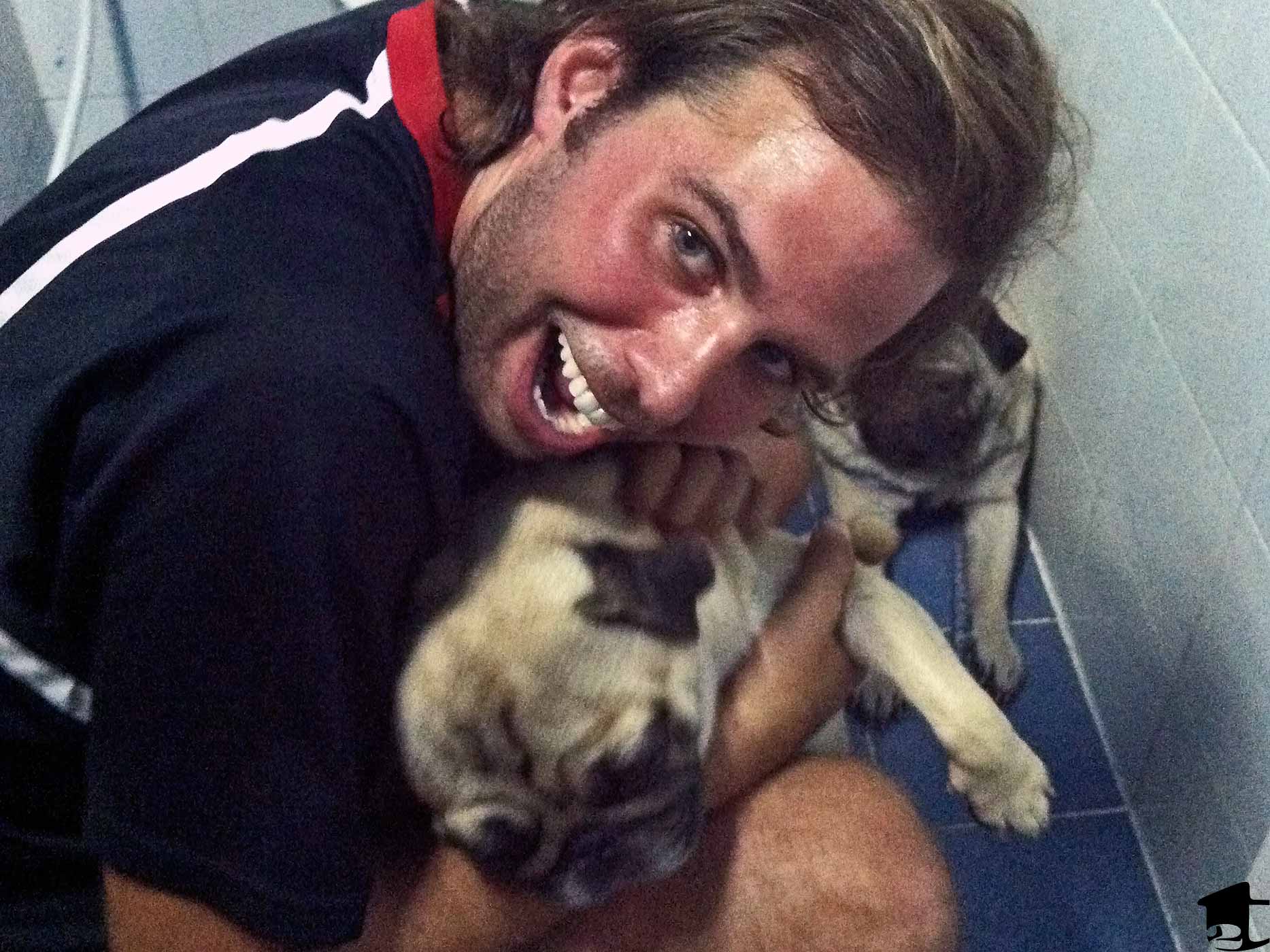 …we walked into a travel agency in Phuket to get a quote for the ferry to Koh Phi Phi and found two lazy chubby pugs near the bathroom? We pet and took pictures of them for so long that we nearly forgot why we walked in. The only reason we purchased our ferry tickets from the owner (besides the price being right) is because of the pugs.

…it was pouring in Siem Reap and we tried to wait out the rain inside the ancient temple of Ta Prohm? Then we looked at each other and shrugged. There’s nothing wrong with getting a little wet. After all, we had the dry bag for our camera. We took off our shoes and strolled out down the muddy path, surrounded by the jungle. After the things we’ve walked barefoot on and the elements we’ve exposed our bodies to on this trip, a little mud and rain is child’s play.

And don’t forget how you started this trip: With a cut above your nose and an enormous jackfruit-sized bruise on your thigh. Great friends and great times. And maybe that’s the reason it’s best for us to just visit NYC and not live there!