Myanmar (pronounced mee-an-mar) is a hip travel destination this year, topping many publications’ “Must-see in 2013” recommendations. But what is the name of the country you are supposed to be visiting: Myanmar or Burma? There is a lot of confusion over what to call the country. Guidebooks still print Burma in parentheses on their covers. Some news organizations use Burma, while others say Myanmar. The Lady says Burma but the visa in your passport displays Myanmar.

After spending three weeks in the country with two names, talking to locals about what they think and reading information about the debate, we choose to use Myanmar. Our reason lies with the origin of the word and the fact that it is more inclusive of all the nation’s tribes and people. 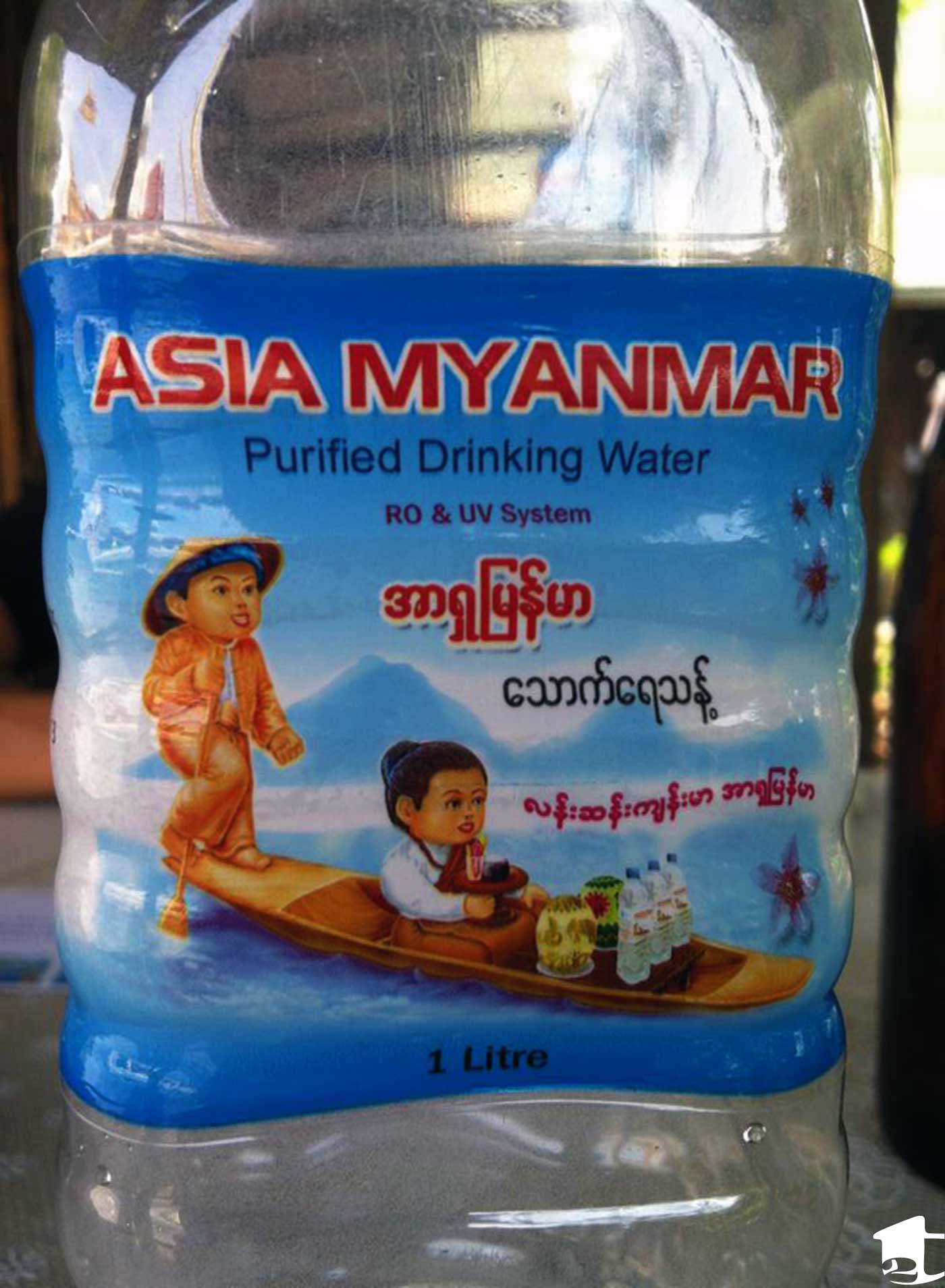 Burmese is the country’s official language and just one of hundreds of local dialects. It comes from the Bamar, the largest ethnic group in Myanmar. The British chose the name Burma when they ruled the country (ruling years from 1824 to 1948). Having a name that references only one group of the country’s eight major ethnic races (there are more than 100 ethnic groups) is divisive. Yet, the name stuck and remained until 1989 when the current military junta changed the name without seeking citizens’ opinions. Interestingly enough, this is not the first time in history that the name Myanmar, which means “quick strong,” has been used in reference to the country:

“The name first appears in a manuscript from 1102, spelled Mirma. Later manuscripts spell the name Mranma, the current name used in Burmese language. The “mran” is actually pronounced “mian” – so it’s pronounced Myanma. The “r” at the end of Myanmar is an English addition.

Burma is spelled Bama in Burmese languages. The “mr” sound is often condensed to a “b” spelling in colloquial Burmese. So the names Burma and Myanmar actually share the same origin, just variations of translation.”¹ 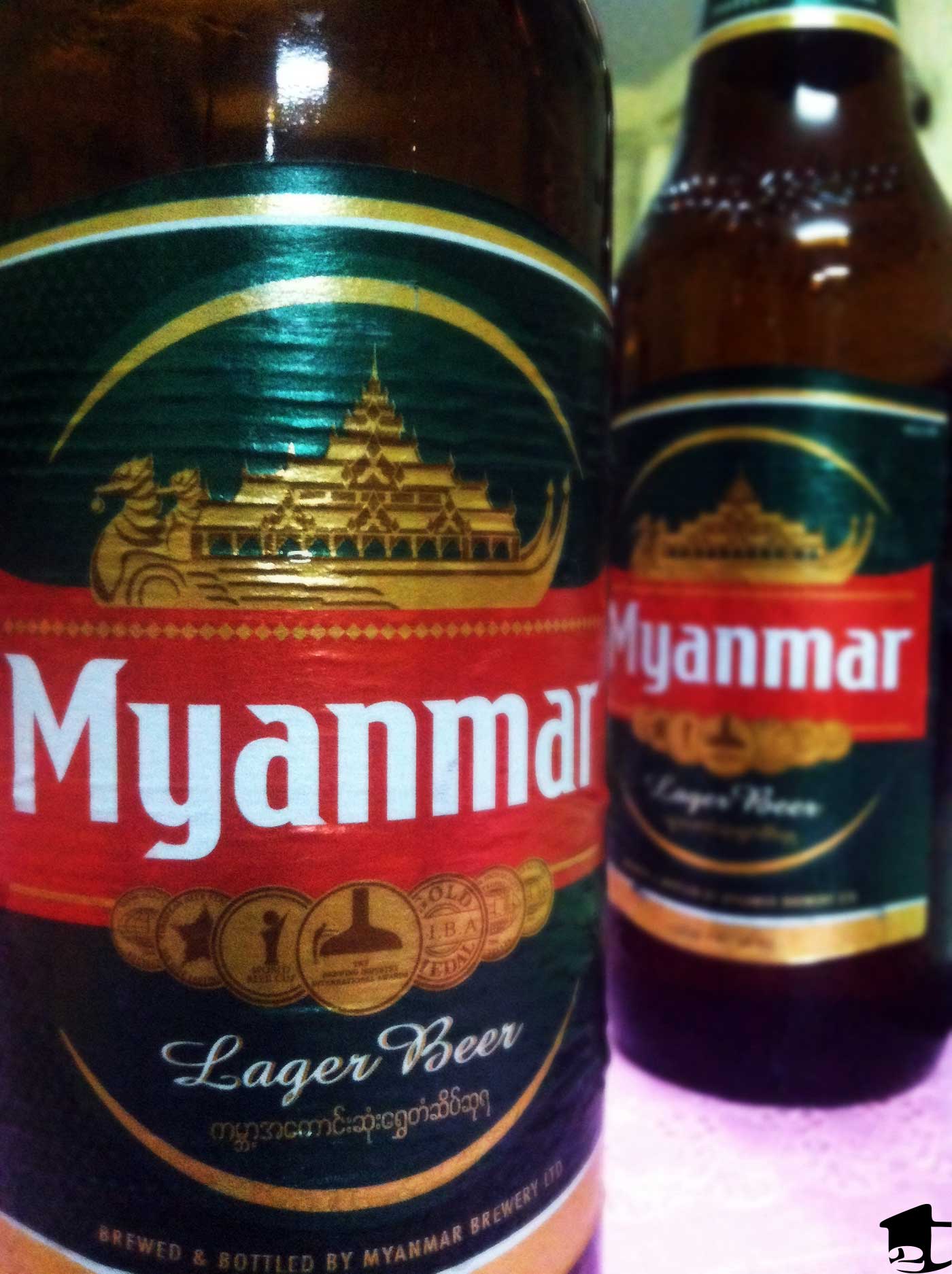 Still, we were conflicted. Aung San Suu Kyi (leader of the National League for Democracy) does not use the country’s new name because the junta changed it without the people’s input. We’re not against democracy, and don’t want to be seen as such by saying Myanmar. Conflicted, we went to the people on the street, guesthouses and beer stations and asked for their opinion. We heard warnings not to engage anyone in political conversations, and although this is a loaded question (some tribes have been suffering through a current genocide due to their desire to be autonomous), we asked it in a way that anyone could answer without making it political. “I am from the United States, but I say I am an American. Where are you from and what do you call yourself?” An overwhelming number of responses went something like this: “I am from Myanmar and I am [insert ethic tribe here, like Shan or Mon].” A distant second place answer was, “I am from Myanmar and I am Myanmar.” Apparently, there is no word in English to describe a person from Myanmar. No one we talked to said, “I am from Burma and I am Burmese (or Chin or Kachin).” The only time the word Burmese was used was when describing pythons or the language they write and primarily speak with.

Even if you disagree with us, look at the alternative. The name Burma was forced upon the country by its colonial rulers. Also not ideal. The British even changed the names of cities because they could not pronounce them correctly. Yangon became Rangoon, Bagan became Pagan, Mawlamyine became Moulmein, etc. Now, the country is reclaiming the old names, much like India (Calcutta is now Kolkata, Cochin is now Kochi, etc.). While Myanmar’s military government may have made this decision for the people, at least it’s 1) more inclusive of every ethnic group and 2) a name that was once used to refer to the country. That, in addition to the opinions of the people we spoke with, is why we say Myanmar.