It’s strange to admit now, but the number one thing I was worried about before leaving the States is how we were going to obtain visas abroad. The first time I ever needed a visa, I forgot to get it. That was in 2009 when Mike and I went to Australia. We called Jackie, my friend and then-coworker, from a payphone at the airport and, as luck would have it, she was able to register us for an e-visa 30 minutes before our departure. We flubbed that one for sure.

Before setting off around the world, we thought we’d be able to obtain all the visas we needed at home, in Washington, DC. How lucky we were to live in a city that houses so many embassies and consulates! But it didn’t matter. We soon found out that visas have a validity period starting from the day of issue, not beginning the day your flight leaves. The only visa we could get at home was for Russia. All the others would expire by the time we planned to arrive in the country. 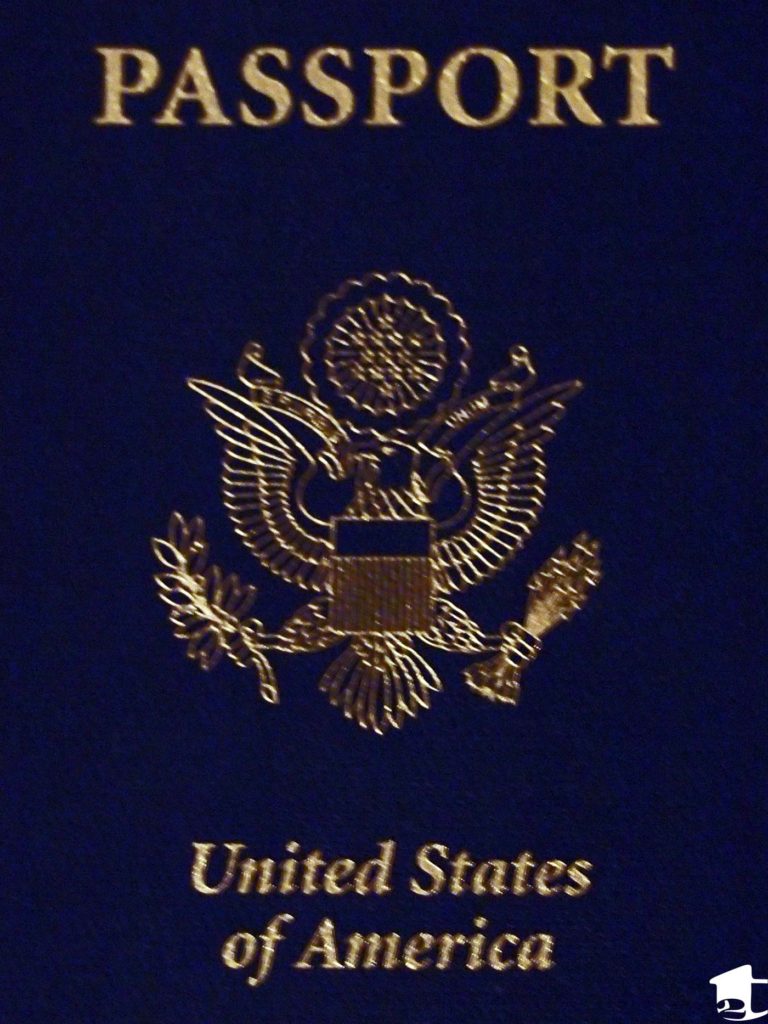 We knew we would have to get our visas on the road, but where? Would there be enough time? What if we were denied? Well, getting visas abroad just requires planning ahead. We had to figure out where we could spend a couple weeks later on in our trip that houses the consulates we need. Then we just factored in enough time in that city (which ended up being a Johannesburg and Pretoria combo). And what if we were denied? Well, it seems highly unlikely. Our backgrounds are squeaky clean, we always submit all the required paperwork and, to be frank, we have a blue passport. As American citizens, we’re lucky. Most of the countries we visit don’t require a visa, and those that do are very welcoming to Americans.

The newest additions to our passports are for India and Tanzania, and the process couldn’t have been easier.

How to Get an Indian Visa in Johannesburg

Please note that this process is specific to the Indian High Commission in Johannesburg and for American citizens, though much of this information may also be applicable to other nationalities.

How to Get a Tanzania Visa in Pretoria

Please note that this process is specific to the Tanzania High Commission in Pretoria and for American citizens, though much of this information may also be applicable to other nationalities.