As the starting location for our round-the-world trip, we did a lot of research on Iceland, reading guidebooks, blog posts and Iceland’s tourism webpages. Many personal accounts told the same story: Iceland is beautiful, filled with natural wonders and untouched by the corporations that line American streets. An arctic paradise. But we read warnings too: it’s expensive and you might need to upgrade your rental to a 4×4 if you plan to drive around the island. Looking back, nothing we read told us the whole truth.

Iceland is a beautiful country — majestic, in fact — but our very first impression during our drive from Keflavík airport into Reykjavík was that it was cold (not just the outside temperature) and had a Soviet feel. Buildings are concrete slabs dotted with windows. Reykjavík felt claustrophobic, like all the buildings were placed tightly together. Where was the space? The parks? The beauty? And graffiti was everywhere. Sure, it spruced up the drab buildings, but it also made the city feel rundown. 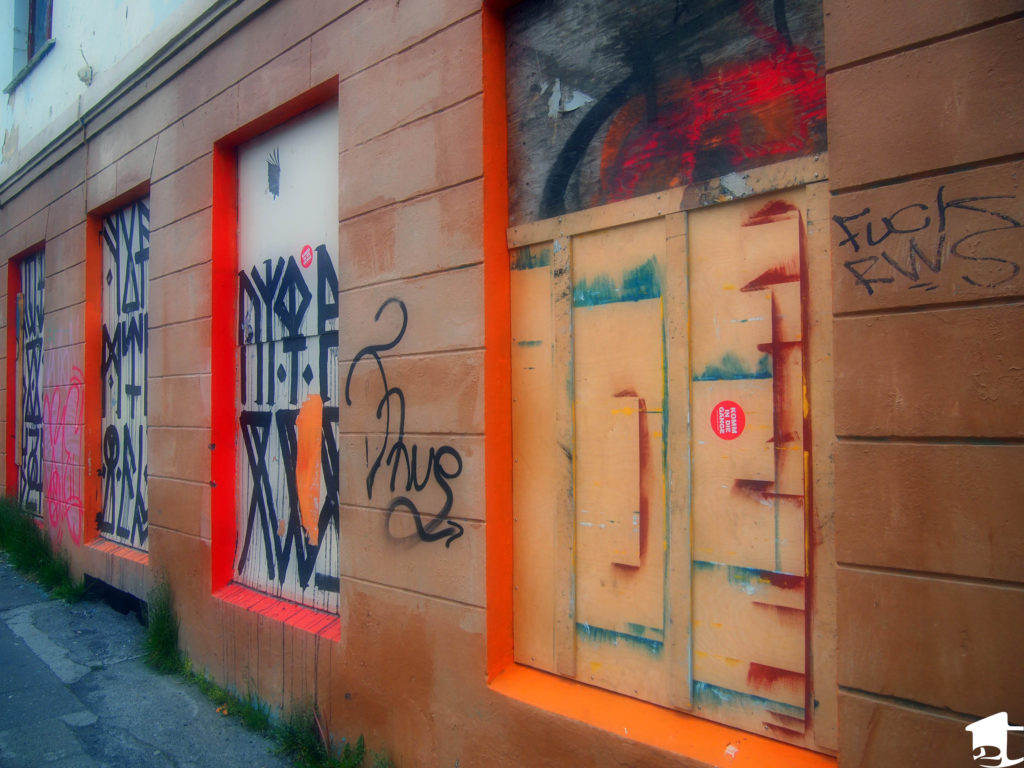 The best piece of advice we received before leaving for Iceland was to get out of Reykjavík. We intended to do so the first day we arrived after grabbing supplies (food, a phone SIM card), but jetlag from our sleepless red-eye flight hit. Since we had 14 days of driving and exploring ahead of us, we decided to find a guesthouse and stay the night. We came upon one that took mercy on us and let us check in at 9am. After catching up on our Zzz’s, we explored Reykjavík.

What we read was true: Starbucks and McDonald’s had not invaded. But KFC, Subway and Taco Bell could easily be found. We later learned from locals that McDonald’s did open a location in Reykjavík, but subsequently left after costs became too high and they had to close down due to unprofitability.

So where was Starbucks? A receptionist at our Reykjavík guesthouse told us, “We’re coffee people. We don’t do tea here.” The many cafes we saw were evidence of her claim. They sold coffee at Starbucks prices but for much less product. Again, where was Starbucks? They would surely eat up the competition. Later, another local told us that Icelanders would love it if the ubiquitous company came. Since they are coffee lovers and Starbucks makes great coffee, it’s a no-brainer. He told us, though, that Starbucks considers the country too small of a market, so it’s not financially viable. But Icelanders have been determined to get them there, he said, and mentioned a petition that Icelanders had put together to get Starbucks to come. Unfortunately, we couldn’t find evidence of his claims online.

They are coffee people, though. And as a result, Tara had never drank as much coffee as she did during our two weeks in Iceland. Every afternoon, that drowsy need-a-power-nap feeling would hit and we would gulp down a cup to stay awake. Mike attributes it to a mix of our continuous sightseeing, the four-hour time change and the midnight sun messing up our internal clock. We brought Starbucks Via packets from the States to save money, but there wasn’t too much of a need. After landing in Keflavík airport, we stopped at the Tourist Information center. Besides picking up maps and discount booklets, we also grabbed a couple safetravel.is cards, which contained the Iceland emergency phone number and, on the back, an offer for a free cup of coffee at any Olís gas station nationwide. Score! The best part about them is that they are reusable. The attendant just scans the barcode and returns the card. Olís seemed to be nonexistent in the Westfjords and on some long stretches of road, but that’s when we asked for hot water and used our Via packets. 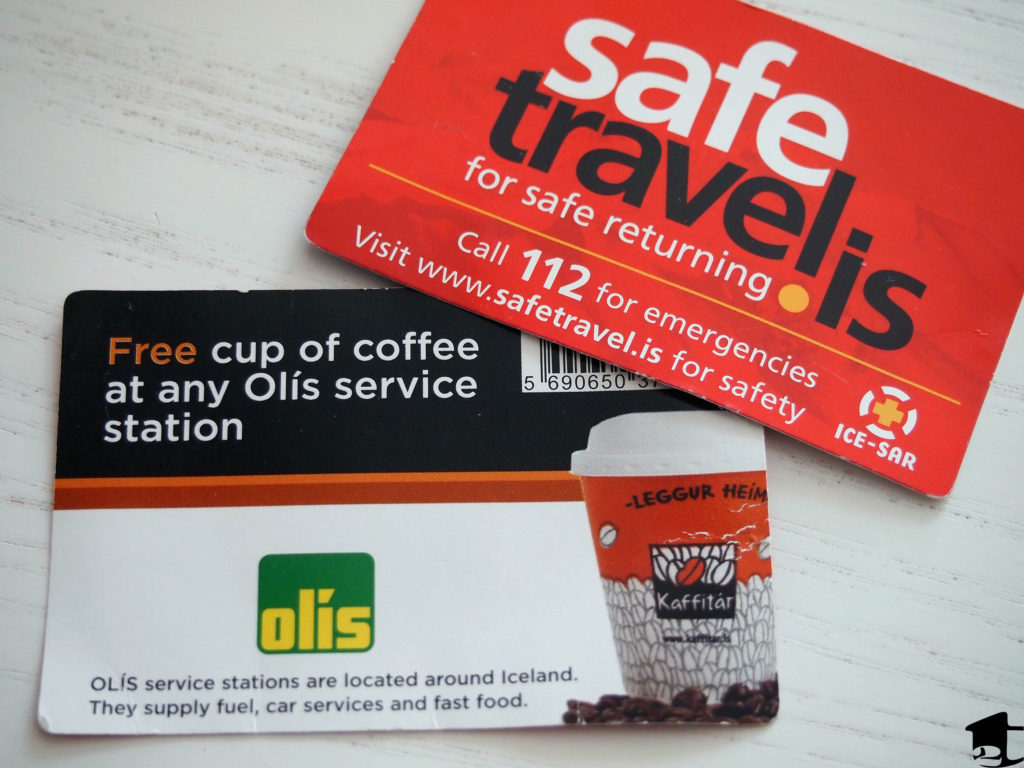 And speaking of long stretches of road, a GPS is invaluable when driving around Iceland. In addition to using it for directions from A to B, we used it to look up gas stations, guesthouses, grocery stores, points of interest and more. If you don’t get a GPS, you will find that signage marking these points is everywhere and well placed. However, you won’t happen upon a sign until you have nearly reached the destination (you won’t see “Guesthouse 15km”), which doesn’t help if you aren’t near a guesthouse and have not seen a sign for a bit. Luckily, there are still guesthouses and restaurants even when you’re seemingly in the middle of nowhere.

Not all of these “towns” that consist of a farmhouse and guesthouse will have a service station, though, so keep an eye on your fuel level. And if you haven’t heard this already: You may spend more on petrol than on your rental. We sprung for an SUV with 4-wheel drive because our plan was to drive into the interior (we were later advised against it by Icelanders) and through the Westfjords (which did happen). We read that the secondary roads we’d be taking are rocky and a risky venture for the standard budget car model we initially were going to book. While we found that most of the roads did not require 4-wheel drive, we did run into a couple instances when we were happy we had it (read: steep, rocky mountainside with sheer cliff on one side), and we were able to take advantage of several off-road opportunities that brought us closer to a worthwhile sight. But, as expected, our SUV ate gas quicker than the weather changes in Iceland (haha, Iceland joke!). 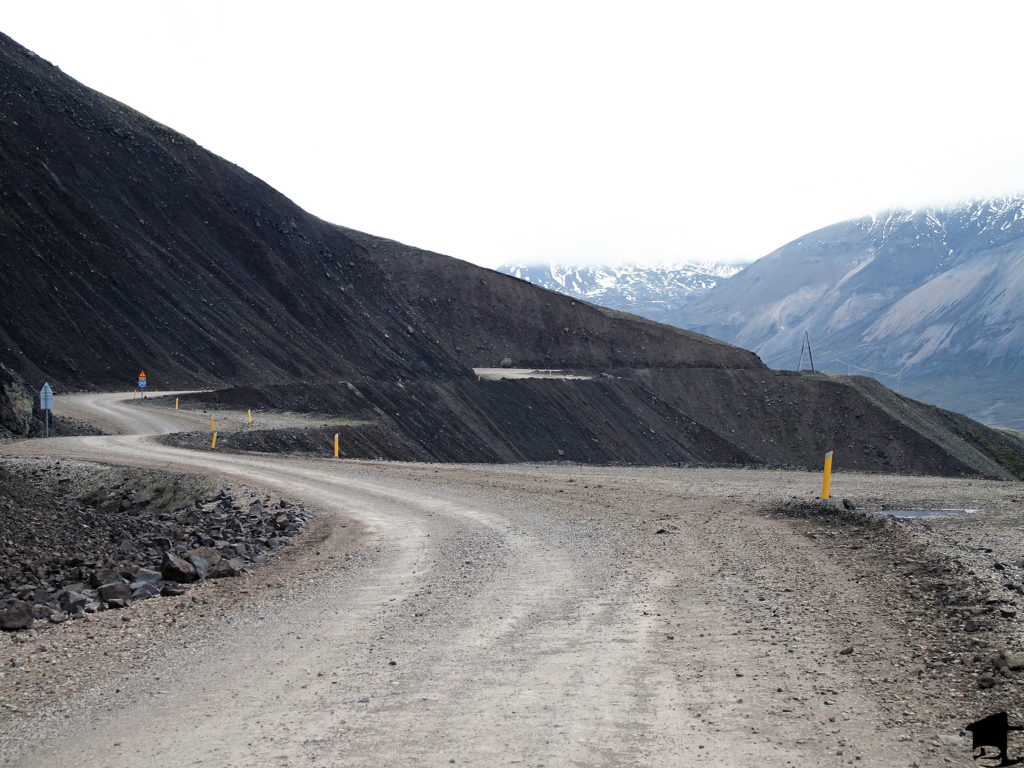 The only good thing about petrol prices was their consistency. Nationwide, the range didn’t go beyond 246-250kr per liter, and there were no surprise price spikes in small towns. For those not used to the metric system, that worked out to be roughly $7.50 (USD) a gallon (on a ≈127kr to the USD). In the case of our SUV, it cost about $150 to fill the tank. That sure kills your budget, but so does everything else.

Iceland has always been expensive for most foreigners, but ever since its economy’s collapse in 2008, the country became expensive for natives, too. Icelanders told us that most prices spiked between 150-200 percent overnight. This extreme inflation of the króna not only hurt native Icelanders but also created an economic nightmare for the country’s large immigrant population. With a high amount of European Union citizens working in Iceland, this economic turmoil devalued their earnings in krónur, and therefore savings, by more than a third (35 percent) against the Euro. This has forced the average Icelander, who makes less than $40,000 per year, to either hold more than one job or live a more simple lifestyle while still accruing debt. Despite claims that the country is quickly rebounding after the 2008 collapse, the locals we spoke with said they aren’t seeing evidence of it. Prices for food, petrol and rent — all important economic indicators — have remained relatively unchanged since the sharp jump four years ago. 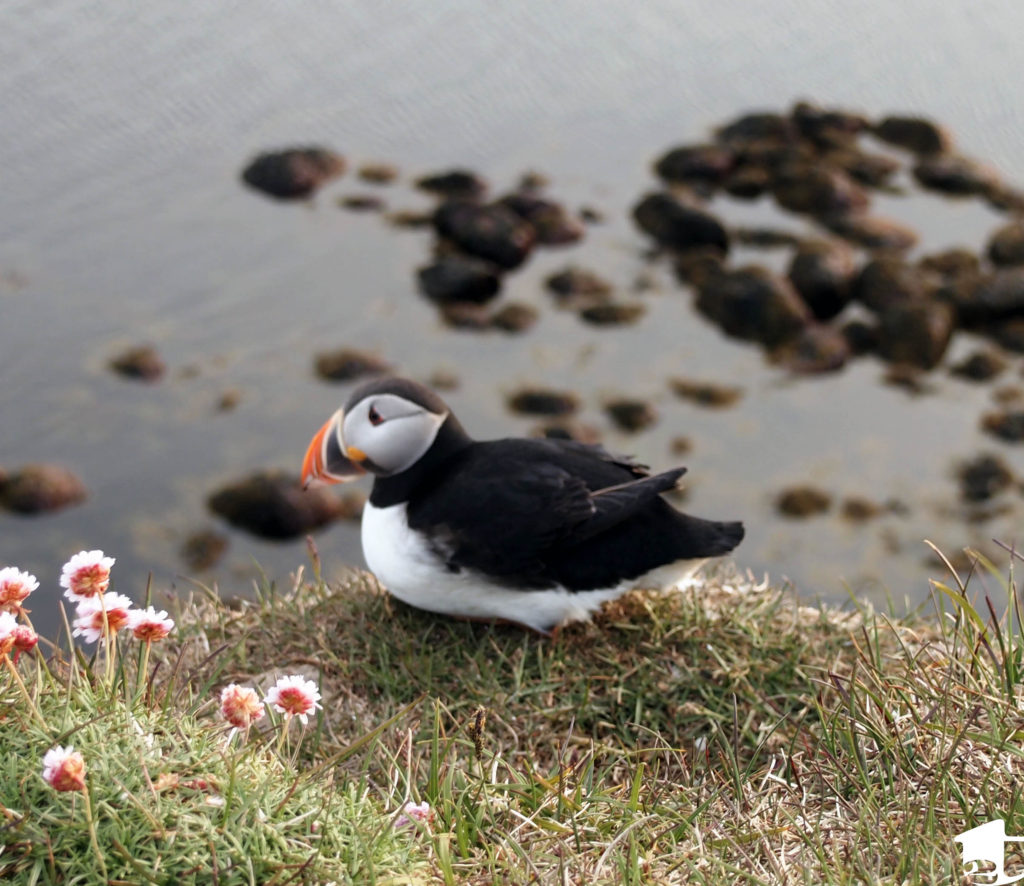 Despite the financial drawbacks to vacationing in Iceland, we’re very glad we visited. Where else can you see puffins, reindeer, seals and rows of fjords disappearing in the distance? Where else can you tickle your taste buds with lobster that melts in your mouth (yes, literally), putrefied shark (darn, didn’t get to try it) and dried “hard fish”? And where else can you bathe in a natural hot pot, walk into a volcanic crater and stand on a golden beach while viewing snow-capped mountains over the horizon? Iceland, baby. The only word we use to describe the landscape is majestic. And the people are some of the nicest you’ll ever meet. The trip is worth it, but you have to get out of Reykjavík and beyond the Golden Circle to experience Iceland to its fullest.