More than a year ago when I was packing for our trip, I decided to bring shorts and tank tops to wear in Southeast Asia. The region is known for its heat and humidity, so those outfits seemed like the obvious choice. But before we left, I was admittedly pretty ignorant to the habits of other cultures.

In America, we dress for the weather. If it is hot outside, you wear as little clothes as possible. If it’s cold, you bundle up. But I’ve come to learn that the East and West are very different when it comes to attire. When you get out of the bigger cities, such as Bangkok, you’ll notice that locals aren’t sporting miniskirts and spaghetti-string tops. Even though Thailand is known for its beaches, many locals do not wear bathing suits or revealing clothes in beach areas. Many dress conservatively no matter how hot it is and even swim fully clothed. This is especially true in Malaysia, where more than half the population is Muslim. Nude and topless sunbathing is completely taboo, though it’s done by some foreigners on the most touristic beaches. 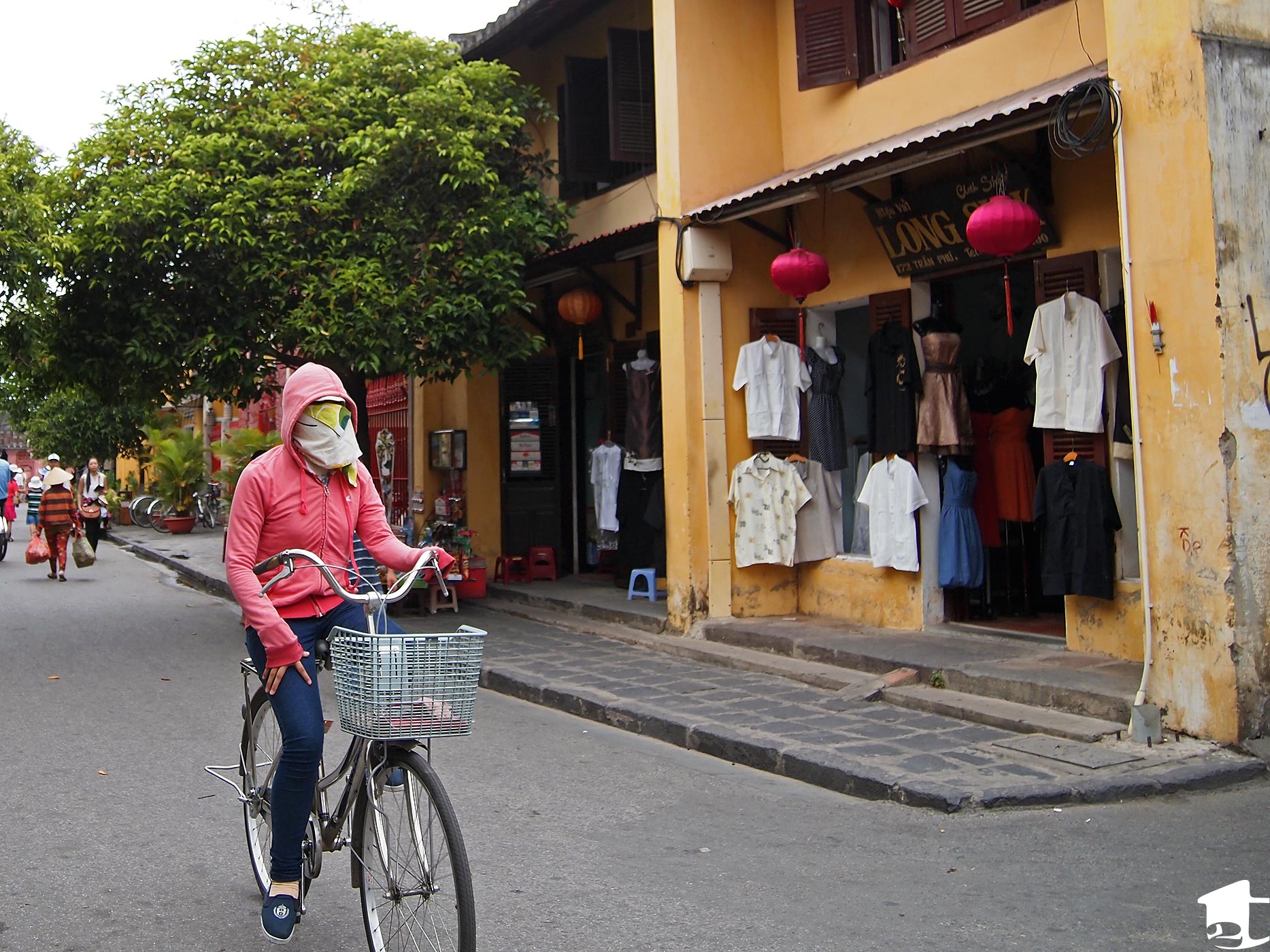 How can this person even see?!

Their conservative clothing choices are a result of their cultural behavior and religious views. But another reason you’ll find Vietnamese women, for example, walking down the street in pants, a jacket, hat, gloves and a facemask is because they adore light-colored skin. They are afraid to have the sun darken their complexion and damage their skin. Aside from protecting themselves from UV rays, they embrace the use of cosmetics that contain whitener.

When I first made this discovery, it fell into the category of culture shock since Mike and I come from a nation of bronzers, tanning salons and Jersey Shore fanatics. The Southeast Asian mentality is completely opposite of our own. Mike and I protect our skin with sunblock and by no means go tanning for fun, but we do not want to actively whiten our skin either. This was a bit of a problem whenever we ran out of toiletries like deodorant, face wash and body soap. In some cities, it was impossible to find women’s deodorant that didn’t contain whitener. Eventually, I had to give in and buy it. (I’m happy to report that it hasn’t bleached my armpits.) Wanting whiter skin may not be the mentality throughout all of Southeast Asia, but our observations and shopping experiences suggest that it is quite common. When we asked a sales clerk whether they had soap without whitener, she replied, “Same same.” Not same same! Very, very different. 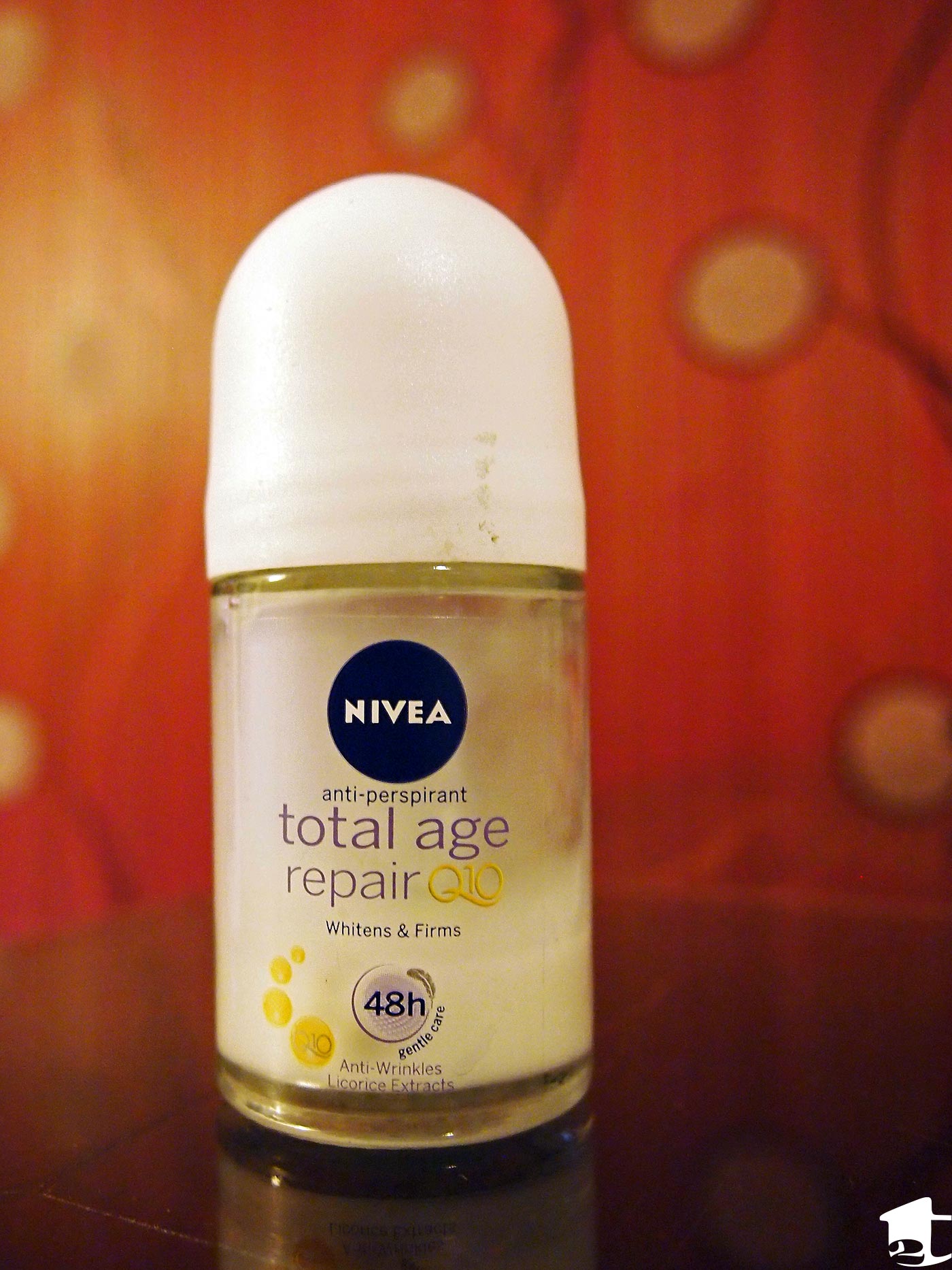 The phrases “same same” and “same same but different” are embraced from Thailand to Vietnam to describe anything from cultural views to food at competing restaurants. It is pretty much Southeast Asia’s catchphrase. English-speaking locals say it to foreigners, and it’s even so popular as to be featured on souvenir t-shirts. It originated from a misunderstanding of the way English versus Thai words are used. In Thai, เดียวกัน (meaning “same”) is sometimes said twice, depending on the situation. Therefore, they assume this can also be done in English.

We noticed a lot of things that fall into this “same same but different” category as we traveled overland from country to country for five months. For example: temple architecture, papaya salad and driving techniques. Some countries are more horn happy than others (ahem, Vietnam). Some motorcycles use the sidewalk as an extension of the road (oh hey, Thailand). And what we found to be most interesting is that these neighboring countries do not all drive on the same side of the road. Singapore, Malaysia, and Thailand drive on the left side, while Cambodia, Laos, Vietnam and Myanmar drive on the right.

Even though we’ve visited plenty of countries that drive on the right side of the road, like in the United States, we never know which way to look first when crossing the street. Drivers will speed down whichever lane is most convenient and even disobey the rules of one-way streets. We now look both ways about five times before even stepping forward.

One of the most disturbing things we have come to learn is that drunken driving is a way of life not frowned upon. We have watched locals get completely blitzed, hop on their scooter and swerve their way home. We even met police in a restaurant in Kampot, Cambodia, who drank all day and then drove home at night. 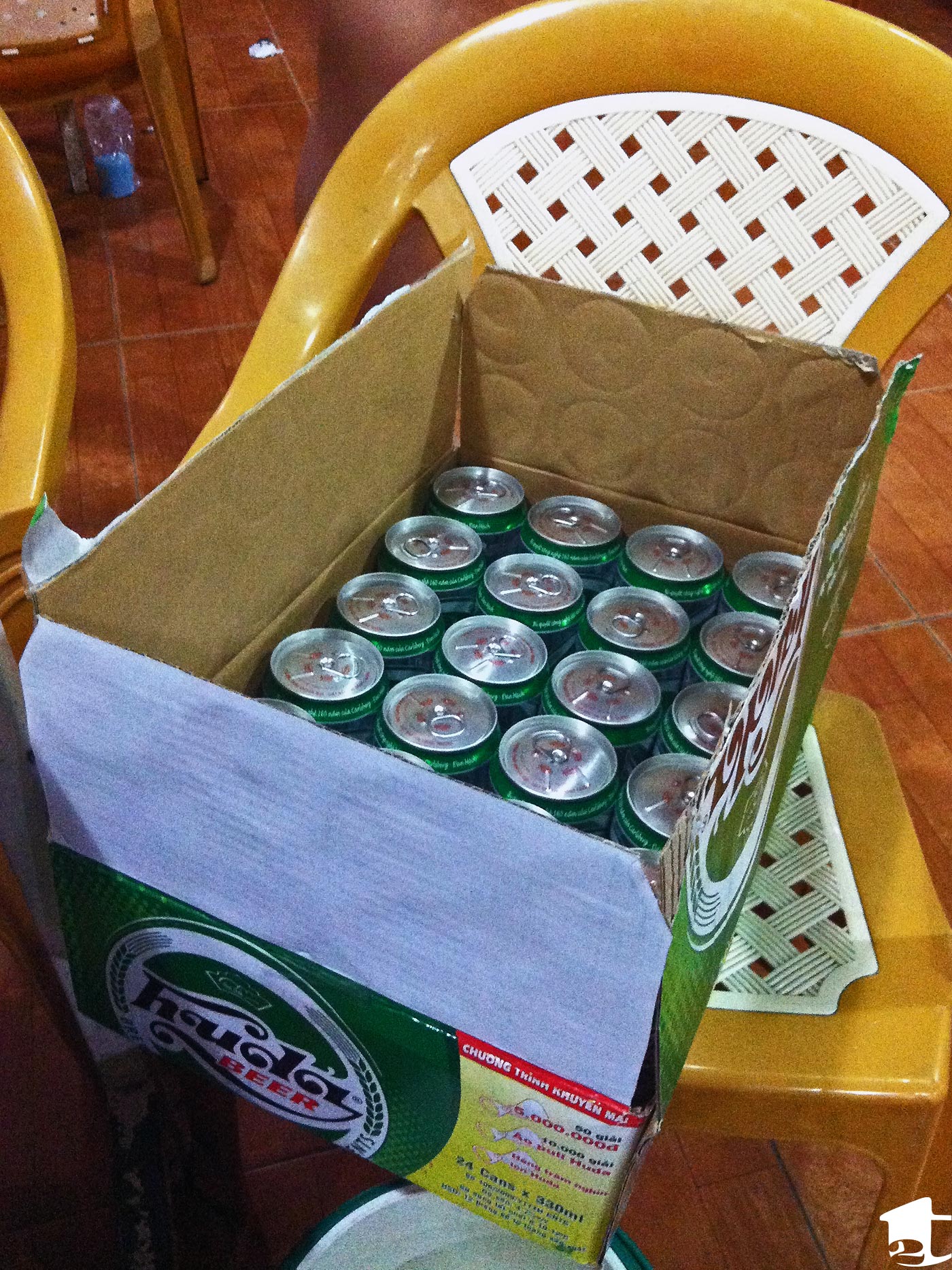 Sometimes beer is brought to tables by the CASE. Less work for servers if you’re really thirsty, I guess. (We shared this one with three others in Dong Ha, Vietnam.)

Alcoholism in general is a big problem too. Many locals drink beer with ice (to water it down, make it last longer), so drunkenness hits them slower than it would if they were having a high abv (alcohol by volume) beer without ice. Mike and I experienced this firsthand when we drank with locals in Vietnam (and in Cambodia, but without ice). For such petite people, they down a lot of booze in a short amount of time. Maybe they don’t feel drunk because of how they are drinking (consuming water-down beer), but every sober person can tell that they’re wasted. This problem means that you must be extra careful when crossing the road or trusting who may drive you back to your hotel.

These are the things, good and bad, that you don’t hear about from travel shows, magazine articles or maybe even your friends who have visited. Before Mike and I arrived in most of the countries on our trip, the only things we knew about them is what we read, heard or were told. This typically means the best and worst of each place, like:

As is always the case, there is certainly more to every place than its surface description. One of the things I love about traveling is the discovery process. I never expected to sweat buckets in Cambodia while walking past a woman wearing jeans and a winter coat!

Many thanks to Beth, Dorothea and Tara F. for sending their thoughts on Southeast Asia!