We don’t travel with guide books. They add too much weight, take up precious space and buying a new one for each country we visit would cost too much. Sometimes we read the ones left behind in guesthouses, but mostly we look to the Internet for a few important answers. Before arriving in a new country, we always look up the following information:

1) the local currency and exchange rate
2) what the tipping etiquette is
3) any local customs or important cultural differences
And, super important:
4) can you drink tap water without getting sick? 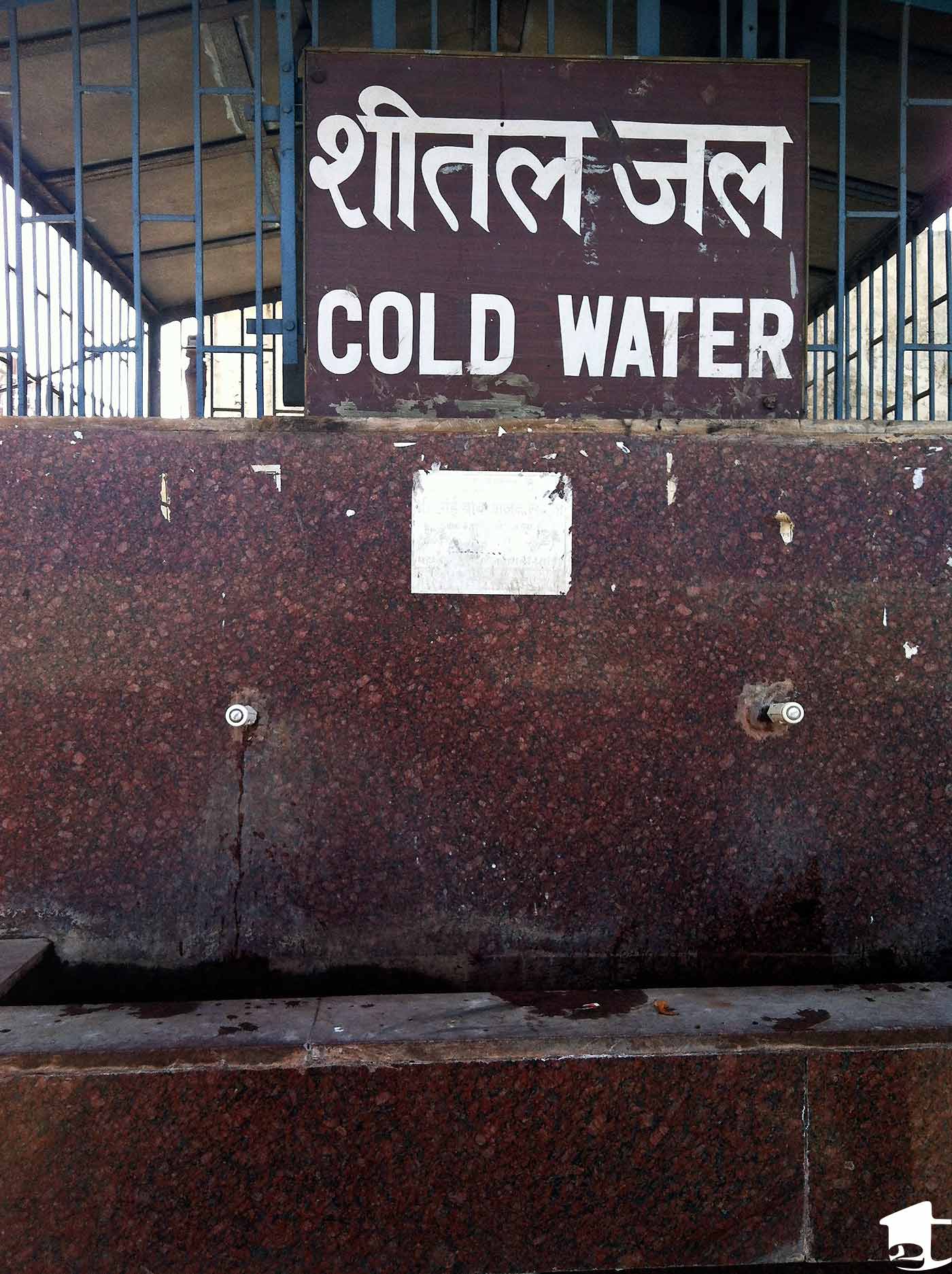 But is it potable?

This last question has become very important to us. Being in constant travel mode between very foreign places has caused us to miss certain things, and ice on a very hot day is one of them. Sometimes, if you can’t drink the local water, you can’t have ice, a smoothie or diluted juice. But other times, like in Malaysia, ice is made in factories and purchased by local establishments. Thank you, Malaysia! But we wish you the best if you attempt to drink ice water in India.

Obviously this is very important information to be prepared with. Here’s a breakdown of countries we spent significant time in during our trip and whether you can drink from the tap.* Some of them may surprise you:

Iceland: High-quality delicious tap water. One of the best in the world.

Finland: Same as Iceland. Drink until your heart is content.

Russia: Don’t consume tap water. If you’re going to be in Russia for a few days, stick to bottled water when brushing your teeth. But if you’re visiting for more than a week, it might be worth it to get accustomed to the water for teeth brushing purposes. Mike and I stopped using bottled water to brush our teeth after the first couple days (we never got sick). But you still shouldn’t drink from the tap.

Turkey: No drinky drinky. We used it to brush our teeth since we were there for three weeks. However, that may have caused a couple instances of traveler’s diarrhea.

Croatia: Think you can drink the water? You can! We were surprised when our Couchsurfing host Tanja told us we could, and a little skeptical. But it tasted great and we never got sick. 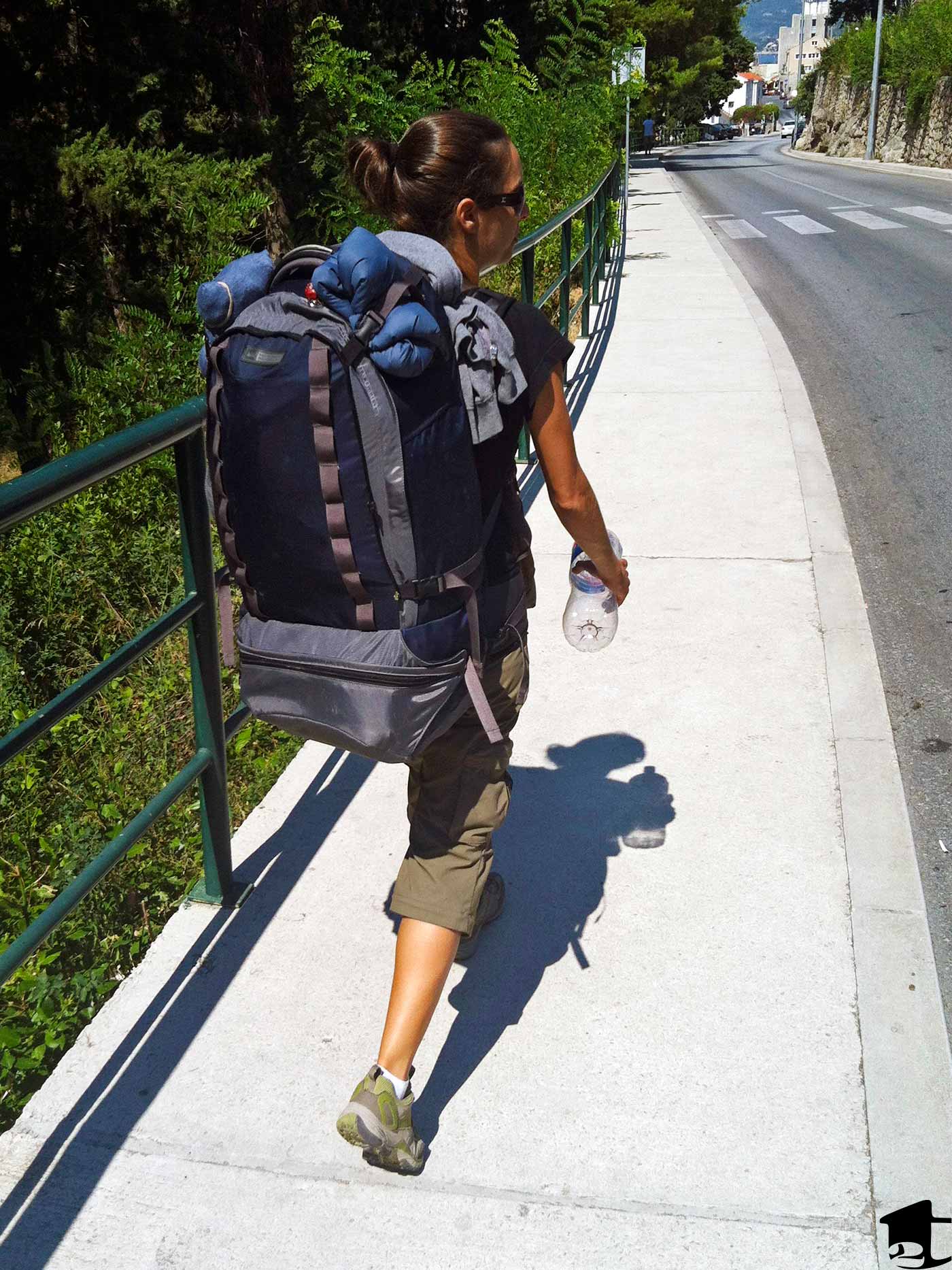 Portugal: Before arriving, we read conflicting reviews of the water. So we took a chance and drank from the tap only to experience the same gift that Turkey’s water gave us. In the end, we still used it to brush our teeth. And with delicious wine and port being as cheap as water, fermented grape juice kept us hydrated too.

Morocco: Like Portugal, we read conflicting opinions. This time we didn’t test the water and right away gave our loyalty to bottled water.

Egypt: Don’t do it! We were only there 10 days and didn’t want to tempt fate by brushing our teeth with it either.

South Africa: What do you think? Thanks to reforms in the 1990s, you can drink from the tap.

Camp sites in Namibia, Botswana, Zimbabwe, Zambia and Tanzania: Many taps are connected to bore wells with clean drinking water. It differs from campsite to campsite, so always ask.

India: Locals only! Not potable. Depending on where we were in the south, we used it to brush our teeth. I, Tara, got terribly ill for the first time on our trip after drinking from an airport water fountain advertising “clean drinking water.” I was later told by our Indian tour guide that it’s only potable for locals who grew up drinking it — not foreigners. You also have to be suspicious of water bottles (mostly in the north) because sometimes they are refilled with tap water, recapped and sold by street vendors (you’ll rarely find a grocery store in India). Sometimes fresh juice is watered down or has ice thrown in. Be careful!

Singapore: After two months of suspect bottled water in India, we were singing in the streets after arriving in Singapore. The tap water and ice are completely safe. 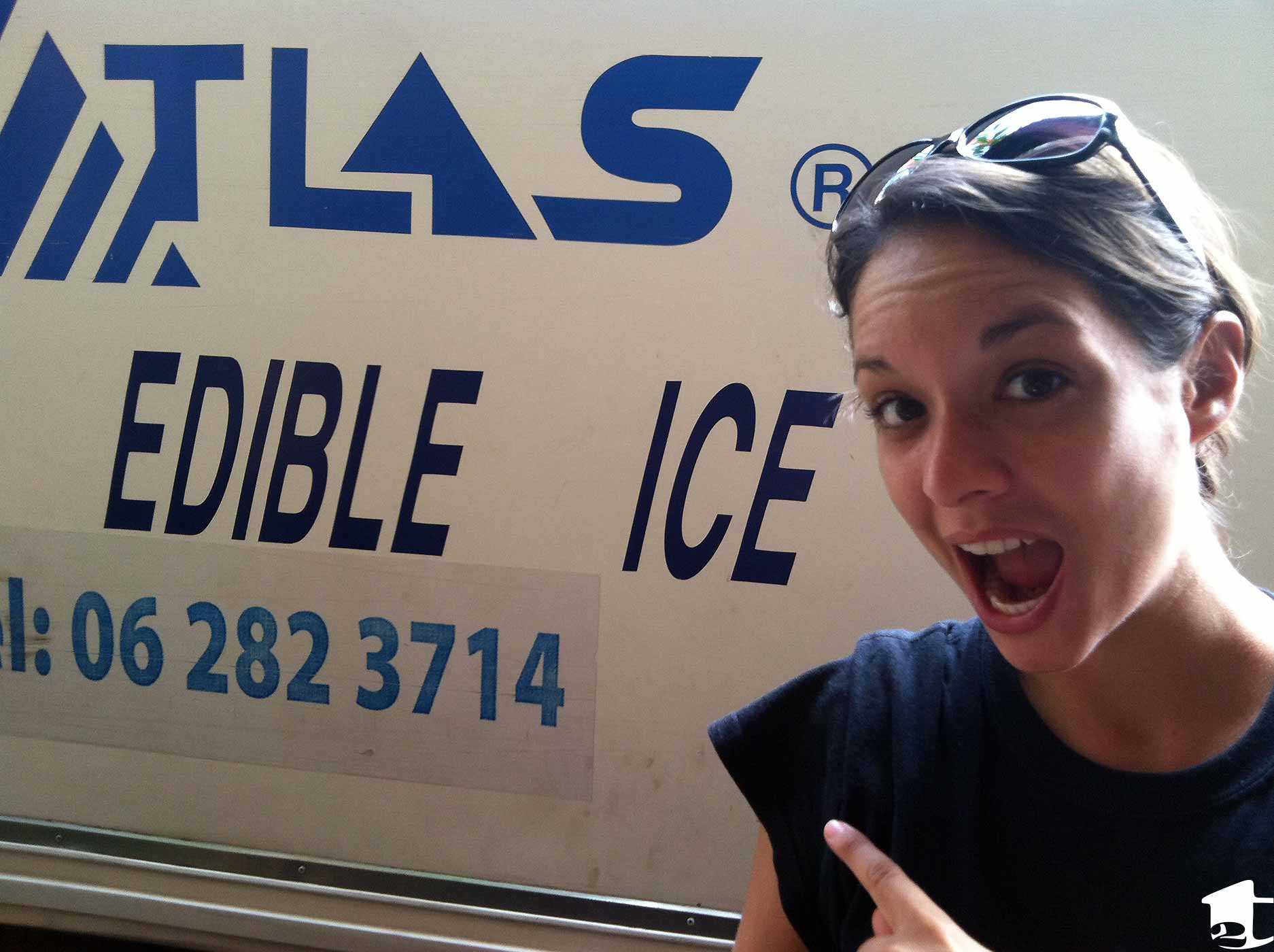 Malaysia: Back to bottles. The thing about Malaysia is that it’s hit or miss. Newer buildings have clean pipes and therefore, some say, potable water. However, locals have told us it’s generally not potable. We use it to brush our teeth and have not experienced any negative side effects. And like I mentioned above, ice-making companies can be seen delivering to local establishments. We’ve had iced beverages plenty of times and have felt fine.

*Before leaving, we purchased two Vapur “anti-bottles” and a Steripen so we wouldn’t have to buy water. The bottles tore where the carabiner attaches and the Steripen broke just a few months in. Pointless. In Africa, we learned about the Life Straw and wish we could’ve gotten one for our trip. We hate constantly buying plastic bottles, but without a mailing address there’s nothing we can do about it now.

Have you had similar experiences in these countries or insight about others? Share in the comments!