Ok, so I don’t use this excuse with my close friends, but they already know not to invite me. Every night out eats up time and money, and Mike and I need plenty of both. The end of 2011 marked the end of late nights and weekly happy hours. We had our wedding to get ready for in March and our RTW in June. 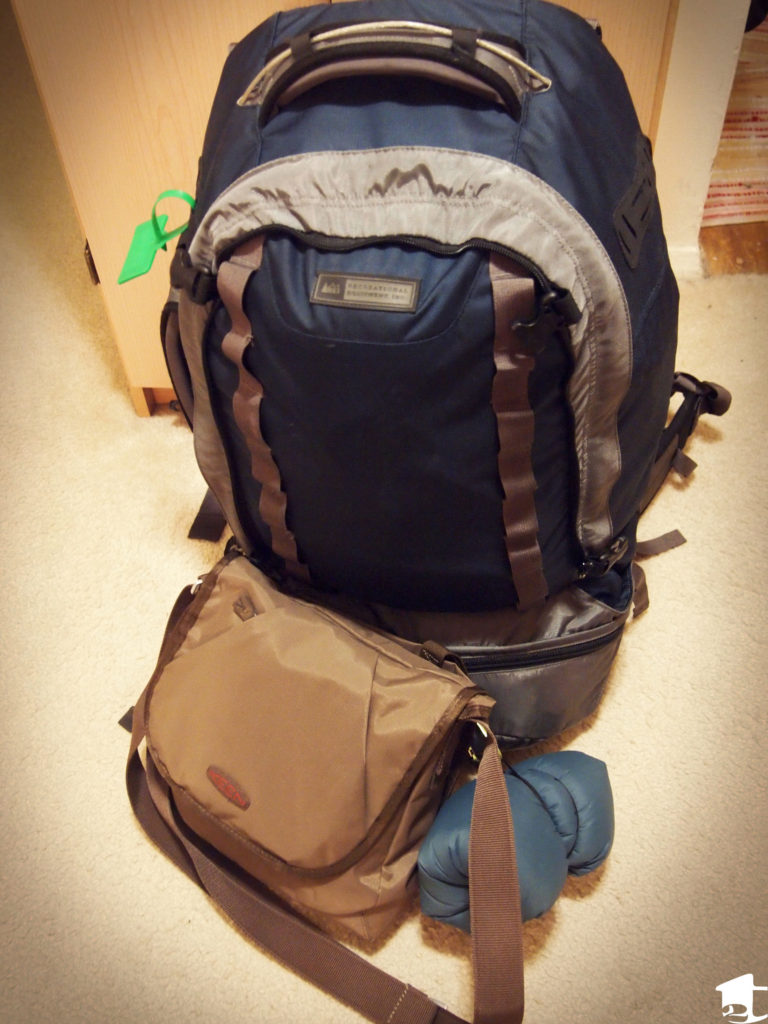 Now that the stress of planning our wedding has passed, we’re onto the next. Our RTW to-do list has shrunk from 3+ pages to less than one. Completed items include: buy one-way ticket to Iceland (YAY!), change last name (way easier than I thought), create a Couchsurfing profile (yes, Mom, we will talk to strangers), sit with a lawyer to draft up a living will (not something I was mentally prepared for at 25) and (successfully) complete a packing test.

That’s just a sampling, but even with all we’ve accomplished, we’re still not actually ready to depart. We have an apartment full of “stuff” and a bunch of small to-do items to take care of. Many have asked what’s left. Rather than bore you with the little things – updating our resumes, submitting a change of address, notifying credit card companies of our departure – I’ll tell you about some of our most important recent accomplishments and how we got there.

The Cell Phone Dilemma
Mike has an iPhone and a hella expensive plan to go with it. I have a stupidphone, and a cheapy plan (at least compared to Mike’s iPhone). But neither device can be used internationally (Mike got the iPhone 4, not 4S). So we’re just going to cancel our plans right before our plane departs to Iceland. We have a couple international cell phones that we’ll pick up SIM cards for along the way. Easy stuff.

Credit Freeze
My reaction to the suggestion to freeze our credit was, “Really? Isn’t that overdoing it a little?” But if our identities were to get stolen and all of a sudden someone tries to take out a mortgage under our name, it will take a helluva lot more time and money to fix things than it would to just freeze our credit. Comprise: Mike’s doing the heaving lifting for both of us 🙂 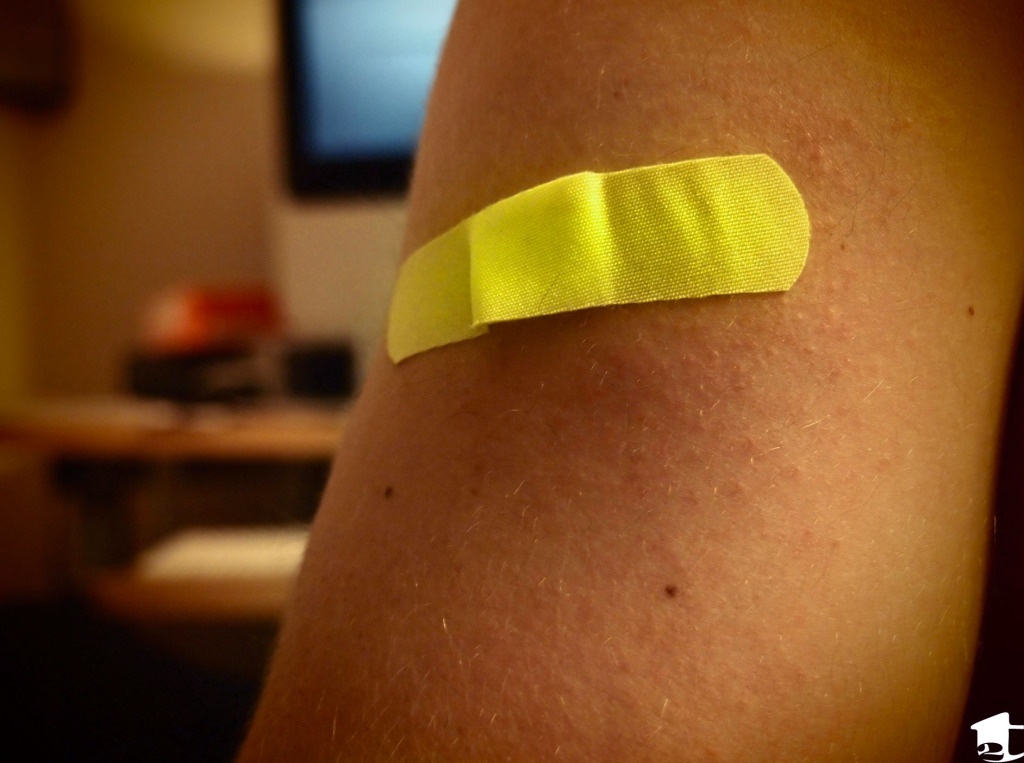 The end of 2011 marked the beginning of open enrollment for benefits at work. Mike and I were intensely researching all health insurance options since marrying in March would allow us to jump on the other’s policy if we found it to be the cheapest option. Unfortunately, I couldn’t get a straight answer from the various insurance companies about whether travel vaccinations would be covered. They wouldn’t know for sure until the plan was enacted in the new year. Great.

So we each went with the cheapest individual plan offered by our respective employers. Luckily, the plans we chose cover travel vaccinations, but not yellow fever and Japanese encephalitis. I had a pretty easy time scheduling and receiving mine, but Mike couldn’t get a straight answer regarding what was considered in-network coverage. Mike isn’t one to get annoyed easily, but he went through a few rough weeks. He finally worked things out, though the situation still hasn’t been ideal for him (whoops, they forgot to order his second rabies shot). The only silver lining is that he might be able to get reimbursed for yellow fever and Japanese encephalitis, but who knows how long that fight will take.

Choosing Travel Insurance
It all came down to what’s important to us. We’re lucky in the sense that neither of us have serious pre-existing conditions that would require us to get legit health insurance. So we listed out what we wanted our temp insurance to cover: medical, emergency medical transport, trip delay/interruption/cancellation, luggage coverage, extreme sports (like – MOM, hands over eyes – cage diving with sharks), among other things. After hours, days and weeks comparing fine print, STA’s policy hit home. It was the right price and included everything that we found important. I stress “we” because it might not be right for everyone, but it is for us. 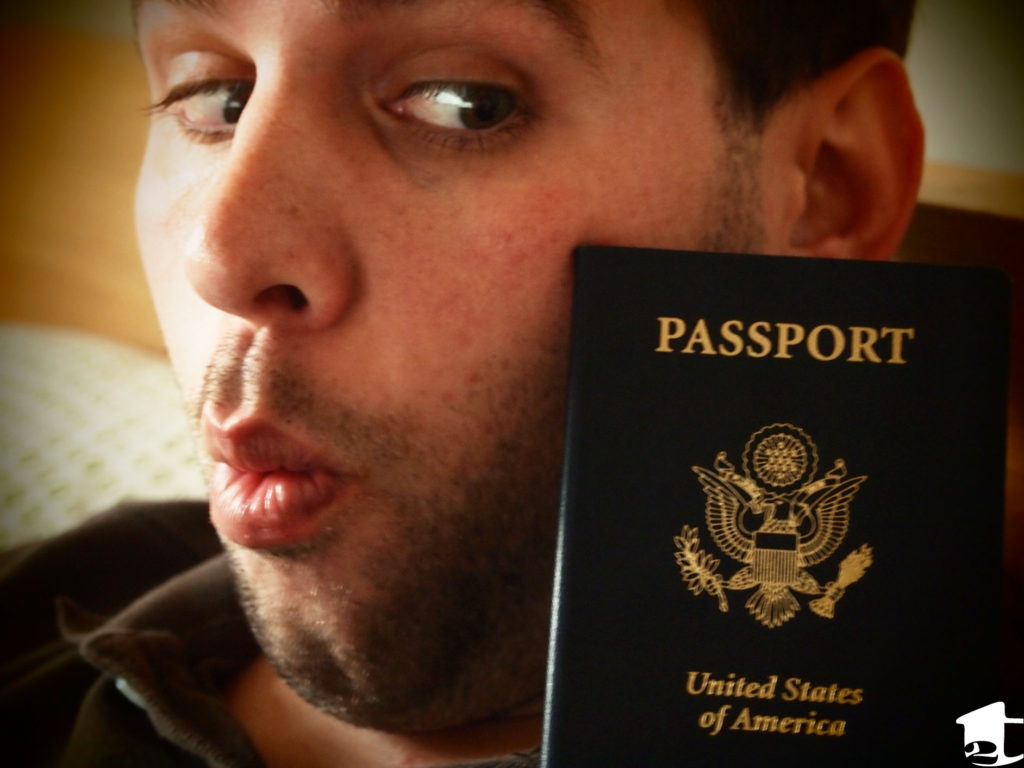 One of the last big hurdles we soared over was obtaining our Russian visa. It’s known to be one of the most difficult to obtain even for those who live in a city where there’s a consulate. It was the first visa I had to apply for (our awesome friend Jackie applied for our Oz visas for us while we were at the airport, but that’s another story). The annoying part was that conflicting information about payment, types of acceptable payment and document requirements resided all over the Internet. When Mike called the consulate, he was on hold for 20 minutes before just being hung up on. When Mike finally got through to a live person, the information still wasn’t 100 percent clear. So instead of bringing cash (yes, we could have), we spent $20 to purchase four different cashier’s checks. Lucky us. Once at the consulate, we had a short 45-minute wait behind three people (the line got longer after we arrived), and then finished fairly quickly. Nearly three weeks later, we’re now happy owners of our first Russian visa. Yay us!