Traveling isn’t, and should never be, about simply touring a centuries-old cathedral, walking through ancient ruins or going to Paris just to say you saw the Eiffel Tower in person. There are facts and history to be learned everywhere you go, but traveling is also about pushing yourself outside your comfort zone to do and try new things.

After graduating college, I backpacked through Europe for three months. My courageous, now-or-never attitude was the catalyst for the trip. I didn’t want to get stuck in the real world – with no way out, as I was told – before going abroad for an extended period of time. So I set out with the intention of seeing new places, trying exotic foods and practicing my language skills. But I had no idea how transformative of an experience it would turn out to be. Here are five traits I developed while backpacking solo:

Courageous Independence
I wasn’t trying to prove to myself that I’m an empowered independent female — I already know I am. I went to college more than 1,000 miles away from home to establish my independence, and I’ve been successful ever since. But on my trip, I didn’t have the luxury of having friends, family and others I trust nearby. When visiting a country where I didn’t speak the language or know a single resident, I was forced to develop “courageous independence,” relying on myself, my instincts, taking a leap of faith and absorbing the consequences (positive and negative) of my decisions. There was no safety net, no one to drive me when I missed my train, and that helped me trust in myself more than ever. 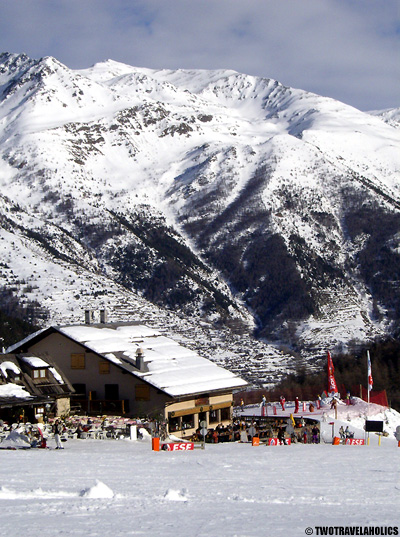 Once I gained the courage to do more than tour towns, I was on a bus to the French Alps.

Travel Savviness
The number one “don’t do” for all travelers is “act like a tourist,” which essentially means walking aimlessly with an open map. You make yourself a target for swindlers and pickpocketers. But how do you not do that when you’re in a foreign city? That’s exactly what I learned. I can now go to any city, take a look at a map in private and easily get my bearings after understanding where monuments, streets and my hostel are in relation to each other. It takes a photographic memory and practice, but when you’re forced to do it “or else,” you learn to do it.

Patience
Before my trip, I was very impatient, and therefore easily annoyed. But when traveling solo, there’s no one to complain to about how long(!) or how annoying(!) or why didn’t it work(?). Taking it out on a stranger would only make me look foolish. So I began internalizing these feelings. Finally realizing that anger didn’t help ameliorate any situation, I practiced this foreign thing called patience. Soon, I started noticing how calm I had become in situations that would have easily annoyed me months before. Since my trip, I’ve admittedly been regressing, but at least the whole idea of practicing patience is something I’m conscious of now. 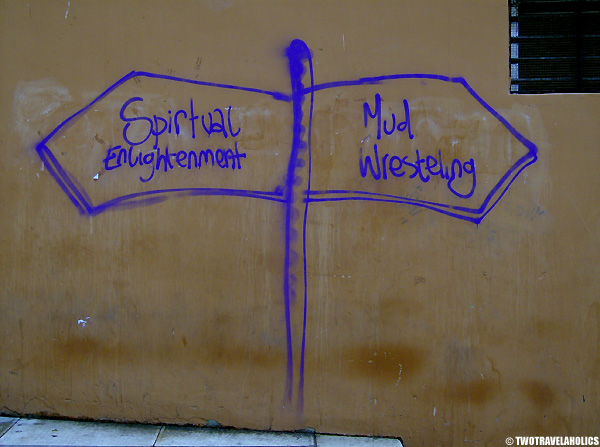 Spontaneity
I had always considered myself a spontaneous person. But when tested with traveling by myself, I realized I had yet to gain the courageous independence that would allow me to be spontaneous. I was too worried about the “what if” scenarios.

Before jetting off, I wanted to set my route and pre-book transportation and accommodations. But when I encountered flight delays and the chance for unexpected opportunities during my trip, I started to learn how to let loose a bit. If I hadn’t, I wouldn’t have explored a French medieval village, snowboarded on the Alps, driven through the English countryside to Stonehenge or seen Munich through the eyes of locals. In my defense, I had never been on such a trip and had no idea what to expect when arriving in a town without a hostel booked. Now I’m more comfortable going with the flow to see where the night takes me. 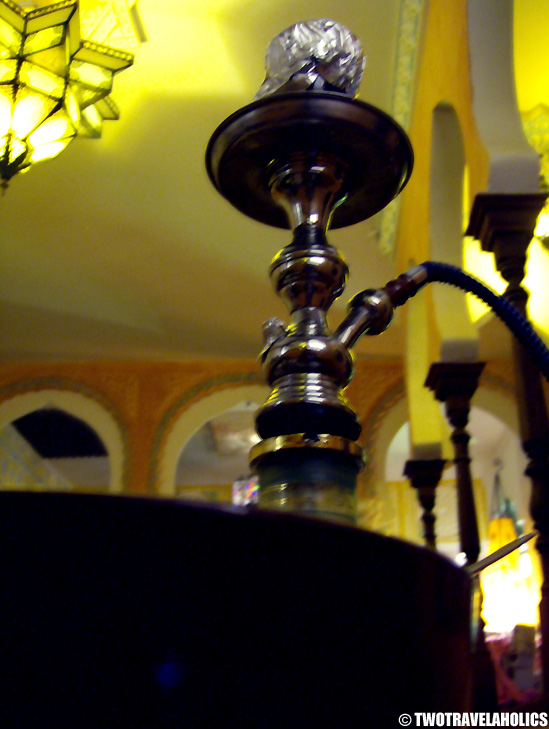 Finally comfortable enough to order a meal and hookah for one.

Comfort in Being Alone
This was a big one for me. Prior to my trip, as a personal rule, I would never eat alone in restaurants, see a movie by myself and … oh, right, travel solo. The reason was because I wasn’t comfortable being with myself by myself in a potentially crowded place. What would people think if they saw me eating alone? I cared too much.

If I wanted to try the local cuisine, I oftentimes had no choice but to sit by myself in a restaurant. I didn’t have a laptop to hide behind looking busy or a smartphone to play on pretending I was just passing time while waiting for a friend. I was forced to learn to make peace with this reality. Books and discreet people watching quickly became my best friends as I sat alone in cafes, piazzas and restaurants. I’ve since become more comfortable going out by myself and enjoying my own company, though I still prefer to have a book handy.

How has traveling had a positive effect on your life?